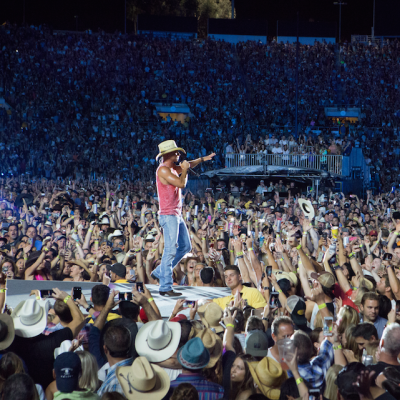 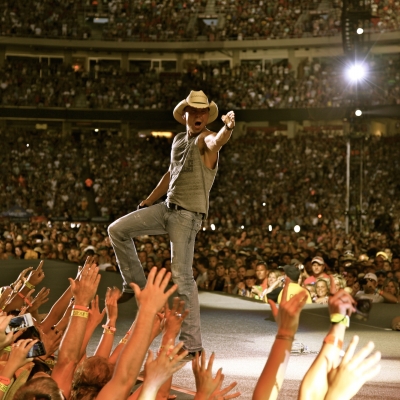 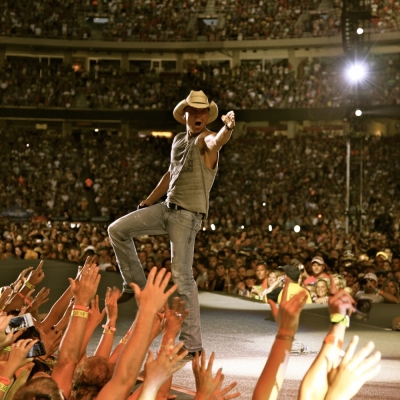 Kenny Chesney Bows “Save It For A Rainy Day” @ People.com Video for Big Revival’s Follow-Up To 3 #1s Arrives July 9

NASHVILLE, Tenn. (Wednesday, July 8): Kenny Chesney’s graced more People covers than any current Country artist. Over the years, the entertainment weekly’s followed his evolution as an artist, an activist and a man. With the success of The Big Revival, the man The Los Angeles Times deemed “The People’s Superstar” wrote an in-depth feature on his female-affirming “Wild Child,” his 27th #1.