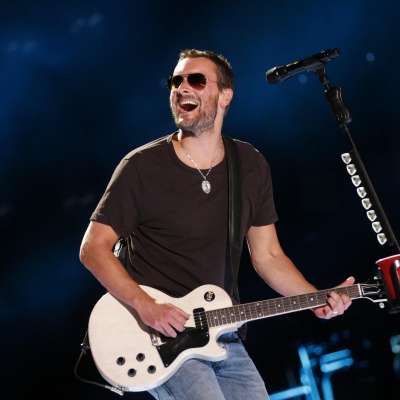 NASHVILLE, Tenn. -- (June 8, 2015) -- Eric Church has been on the road the majority of the year with his record-breaking “The Outsiders World Tour” which was ranked No. 1 on Billboard’s Hot Tours, but he will return to Nashville this week to thank the fans that have supported him since he debuted his first music at CMA Music Festival in 2006.