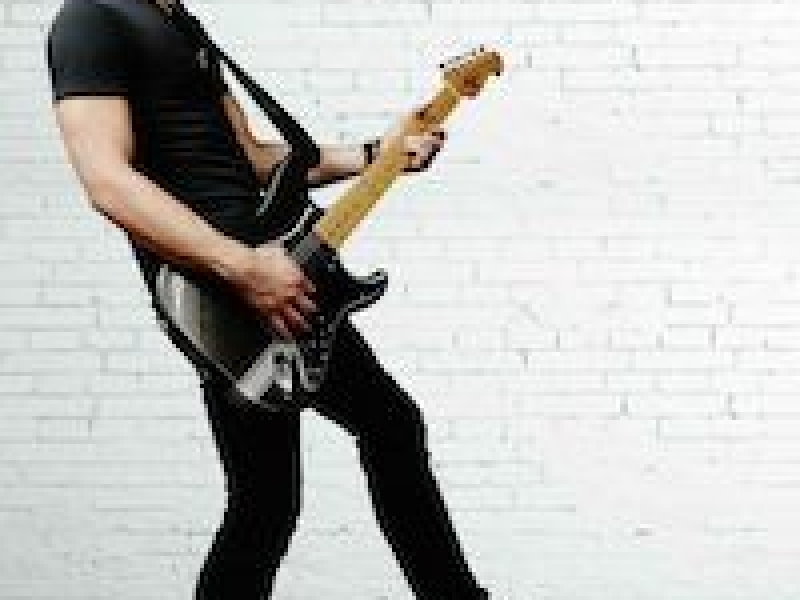 NASHVILLE Tenn. (Dec. 5 2014) – Dubbed “one of country’s key players” by Billboard singer/songwriter and multi-instrumentalist Hunter Hayes earned the fifth GRAMMY nod of his career today with a nomination for Best Country Solo Performance for “Invisible.” The song which Hayes wrote with Bonnie Baker and Katrina Elam was the first single off his chart-topping Atlantic Records album Storyline. Hayes exclusively debuted “Invisible” at the 56th Annual GRAMMY Awards last year and it has become a poignant moment in live shows with PEOPLE calling the song “an uplifting ballad for outcasts everywhere” and noting “Hayes delivers it all with such earnestness it’s hard not to be a believer.”

"To be nominated for a GRAMMY is one of the most exciting things that can happen in your career” Hayes said upon hearing of the nomination. “For ‘Invisible’ to be nominated is so special for me and my co-writers and the phenomenal team who recorded this record. This is one of the happiest days of my career so far."

Hayes is currently headlining arenas across the country on his Tattoo (Your Name) Tour with labelmates Dan + Shay and The Railers as supporting acts. At each show on the tour Hayes has also created a unique moment recognizing service members and their families as part of the USO’s “Every Moment Counts” campaign while integrating concert-goers including invited troops and their families in an unprecedented way utilizing customized Glow Motion Technologies wristbands. All fans in attendance at the shows can download the official Hunter Hayes Tour App (available for Apple and Android phones) to physically integrate into the tour’s lighting design and participate in the entire show using #YouAreTheShow.

ABOUT HUNTER HAYES
Five-time GRAMMY nominee and CMA Award-winning artist Hunter Hayes is a Louisiana-born Nashville-based singer songwriter and multi-instrumentalist who roared onto the music scene in 2011 with his Platinum-selling No. 1 self-titled debut album on Atlantic Records. With three No. 1 singles already under his belt (including the multi-Platinum smash “Wanted” “Somebody’s Heartbreak” and “I Want Crazy”) Hayes delves into deeper material on his new album Storyline. He recently earned his fifth career GRAMMY nod for Best Country Solo Performance with "Invisible" and is currently headlining his Tattoo (Your Name) arena tour. For more information and the latest touring information visit www.hunterhayes.com or follow @HunterHayes.