DRAKE WHITE IS #LIVINTHEDREAM BY GIVING THE DREAM 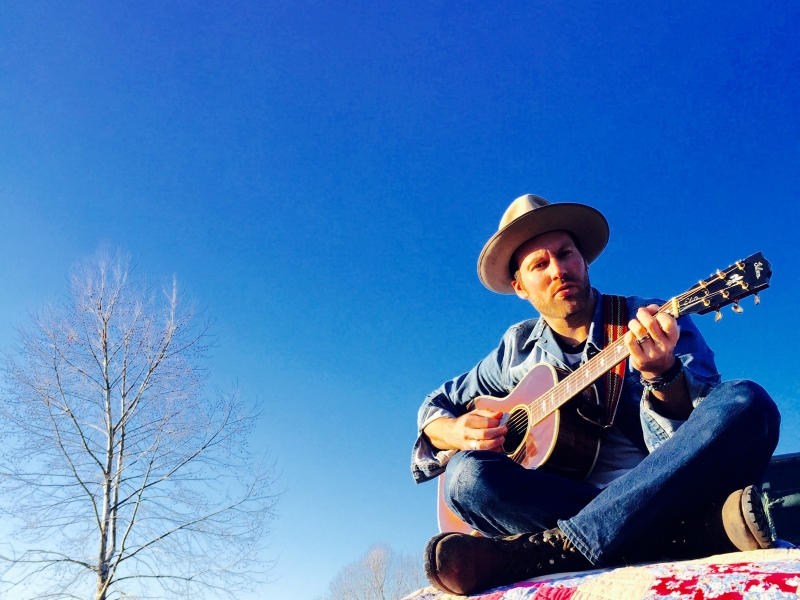 Monday, May 9, 2016 - 2:30pm
NASHVILLE, Tenn. (Monday, May 9, 2016) – “One of the country’s most energizing performers” (Rolling Stone Country), Drake White is collaborating with Ford Motor Company Fund in five cities across the U.S. to make a positive impact on the community.

No stranger to giving back through his work with Outnumber Hunger and Feeding America through their partnership with Big Machine Label Group, White is taking his community commitment to a new level by teaming up with Ford in key markets to participate in local service projects. Ford dealers will assist by providing transportation in specific markets and engaging the local community for volunteer needs and much more.

"Even before I had a public voice, giving back to the community has always been very important to me,” said White. “Whether I’m helping one family in my hometown in Alabama raise money for their urgent needs or helping a community with cleanup efforts after a storm, now that I have this platform it is more important to me than ever.”

White will be making five stops across the country for #LivintheDream By Giving the Dream throughout the summer. Dates are as follows:

For more information on this partnership and additional details for each city, visit DrakeWhite.com/GivingtheDream .

White will be in these cities in conjunction with his performances on Zac Brown Band’s BLACK OUT THE SUN TOUR. It kicks off May 19 in Hartford, Conn. and he’ll be on the road with them through September, in addition to his own headline dates. His current single, “Livin’ the Dream” is currently in the Top 30 and rising on the Country charts. He recently made his national TV debut when he performed the tune on TODAY. For more information and tour dates, visit drakewhite.com.

About Drake White
Named one of the Huffington Post’s Top Country Artists to Watch in 2016, DRAKE WHITE is an accomplished songwriter with a rock-infused, organic country sound and signature foot-stomp. He continues to stun crowds with his incredible live show and soulful voice. Backed by his band The Big Fire, Drake has previously toured with Superstars including Willie Nelson, Zac Brown Band, Little Big Town, Eric Church, Toby Keith and more. It is no wonder that the Alabama native was featured in Rolling Stone’s 10 Country Artists You Need To Know andBillboard’s Hot New Country Artists to Watch. Drake’s current single “Living The Dream” is both heartfelt and humbling with a wholesomelyric video to match. The single is the follow up to his first EP, the four-track IT FEELS GOOD – LIVE EP, which is now available on iTunes. He is also featured on the new album OPRY 9.0, VOL 1: DISCOVERIES FROM THE CIRCLE from the Grand Ole Opry which spotlights the country music careers destined to propel the show toward the century mark. Drake is currently working on his debut album for Dot Records slated for release in 2016 and will hit the road again soon with Zac Brown Band. For the latest updates, visit DrakeWhite.com.