DAN + SHAY RELEASE BRAND NEW SINGLE ‘FROM THE GROUND UP’ 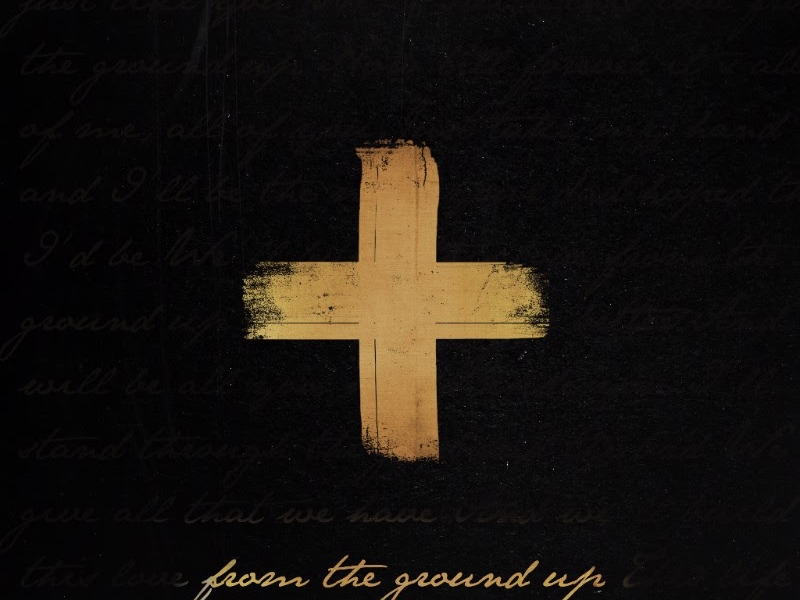 NASHVILLE, Tenn. – (February 5, 2016) – ACM Vocal Duo nominees Dan + Shay (Dan Smyers and Shay Mooney) kick off February with “From The Ground Up,” the debut single from their forthcoming album, which makes its world premiere today on Country Radio. In celebration, the pair has also released their heartfelt new music video, directed by Shaun Silva and shot just outside of Nashville, digitally to fans.

“‘From The Ground Up’ is a song that started with a conversation about our grandparents and the love that they shared for the 65-plus years that they were married,” Smyers explained of the single he wrote with Mooney and produced with Scott Hendricks. “It tells the story of the life that they built through their power and dedication to each other, and the perseverance to endure whatever would come their way.”

Mooney continued, “We put our hearts and souls into every word and every note of this song, and we just hope that it’s as special to our fans as it is to us.”

Earning their third consecutive nod for Vocal Duo of the Year from the Academy of Country Music earlier this week, they also scored their first No. 1 single on Country Radio with “Nothin’ Like You” just after wrapping their sold-out headlining tour late last year. With the release of their first album Where It All Began, they became the first ever new country duo in SoundScan recorded history to debut at No. 1 on the chart. Since then, Dan + Shay have racked up over 120 million streams, sold more than 1.5 million tracks and 375,000 album equivalents, while collecting almost 30 million YouTube views. They will go back on the road next month, and continue this summer with Darius Rucker on his “Good for a Good Time” tour (dates below).