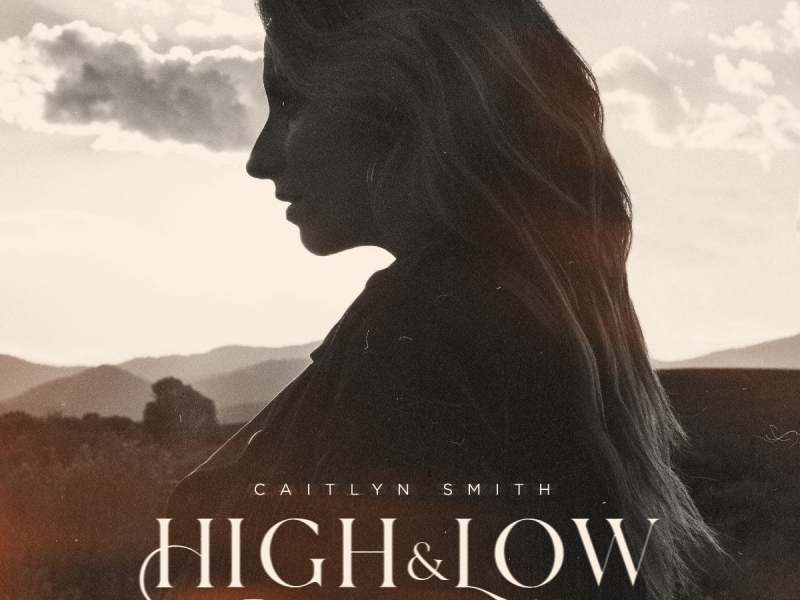 For Smith, the making of High & Low represented a metamorphosis. Looking back, the award-winning songwriter realized she, as many do in the era of social media, had celebrated the “highs” of life publicly – while navigating the “lows” in private. Instead of showing vulnerability, it was easier to pretend everything was fine. But over the course of writing and producing High & Low, Smith learned to peel back the curtain, embracing all aspects of her life, including the “lows” she once held so close to vest.

“Nobody can have the highs without the lows,” she reflects. “When I decided to produce this album, I knew it was going to be a challenge - and musically it was a beautifully stretching & exciting experience. But it brought me into this unexpected season of life where I started facing all these roadblocks that were holding me back. Fear. Doubt. Denial. And I was really forced to finally bring these issues into the light. I went from hiding behind my songs to being able to say it out loud in the room - and that’s something I’m really proud of.

Out today, “Lately” is the first taste of what’s to come from High & Low. The track delves even further into this human experience, detailing the attempt to overcome loss using a series of distractions.

“I’d realized that I’d grown into this version of myself that only wanted to show and talk about the highs and became quite dependent on keeping up this façade that I have it all together,” she details. “Real life is gritty, and wild, and never perfect, and it’s given me so much freedom to be able to be more vulnerable not always put on a happy face, and be honest and unafraid of the more difficult feelings.”

Written by Smith with Gordie Sampson and Troy Verges, you can listen to “Lately” HERE.

The additional five new tracks balance 2022’s critically-acclaimed High, celebrated by NPR as “her most fully realized project yet,” with High & Low capturing the full picture of who Smith is as an artist and as a creator – where embracing the yin and yang simply makes you more human.

About Caitlyn Smith
After winning a Critics Choice Award, earning a nomination for ACM New Female Artist of the Year and writing songs for the likes of Miley Cyrus, Dolly Parton, Meghan Trainor and John Legend, Garth Brooks, Caitlyn Smith has established herself as one of Nashville’s brightest rising stars. Undeniably one of the best vocalists of this generation, Smith’s 2018 Starfire and 2020’s Supernova saw her in the pages of TIME Magazine and The New York Times, and had her named to Rolling Stone’s 10 country artists to know and Paste’s 10 country artists to watch. Smith’s self-produced High, was released in April 2022, with her follow-up effort High & Low due April 14 on Monument Records.