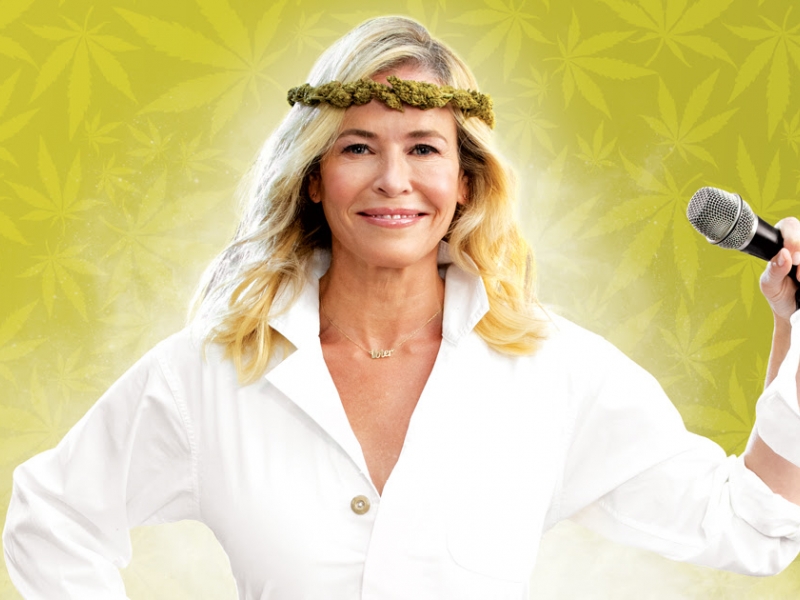 Both shows will be taped for inclusion in her next comedy special. In addition to her stand-up persona, Handler is a television host, best-selling author and advocate whose humor and candor have established her as one of the most celebrated voices in entertainment and pop culture.

After a strong, seven-year run as the host of E!’s top-rated Chelsea Lately — during which she was the only female late-night talk show host on air — Handler launched her documentary series Chelsea Does, followed by her talk show Chelsea, both on Netflix in 2016.

Handler has penned six best-selling books, five of which have reached #1 on the New York Times Bestseller list, including 2019’s Life Will Be the Death of Me. Most recently, she released her first stand-up special in over six years, the critically acclaimed “Chelsea Handler: Evolution” on HBO Max in 2020, and launched her iHeart Radio advice podcast, Dear Chelsea, in 2021.

Nashville’s Ryman Auditorium, aka the Mother Church of Country Music, is marking its 130th anniversary with more concerts and residencies than ever before, plus new daytime tour experiences and community events.

Since the first concert on May 4, 1892, the Ryman has celebrated an array of entertainment acts and all genres of music on its hallowed stage — from magician Harry Houdini to comic actor Charlie Chaplin and former president Theodore Roosevelt to civil rights leader Martin Luther King Jr., plus music icons from all genres, including Johnny Cash, Patsy Cline, B.B. King, Sheryl Crow, Garth Brooks, Lizzo, Miley Cyrus and Harry Styles.

About Ryman Auditorium
A National Historic Landmark, Ryman Auditorium was built by Captain Thomas G. Ryman in 1892 as the Union Gospel Tabernacle. A 13-time winner of the prestigious Pollstar Theatre of the Year award, the historic venue is well known as the Mother Church of Country Music and is the most famous former home of the Grand Ole Opry (1943-1974). The Ryman’s thriving concert schedule hosts more than 200 shows per year, and the venue is open for daytime tours year round. The Ryman has also been featured in numerous film and television projects including Coal Miner’s Daughter, The Johnny Cash Show, American Idol, Nashville and more. Ryman Auditorium is owned by Ryman Hospitality Properties, Inc. (NYSE: RHP), a Nashville-based REIT that also owns and operates the Grand Ole Opry, 650 AM WSM and Ole Red. For more information, visit ryman.com.
###