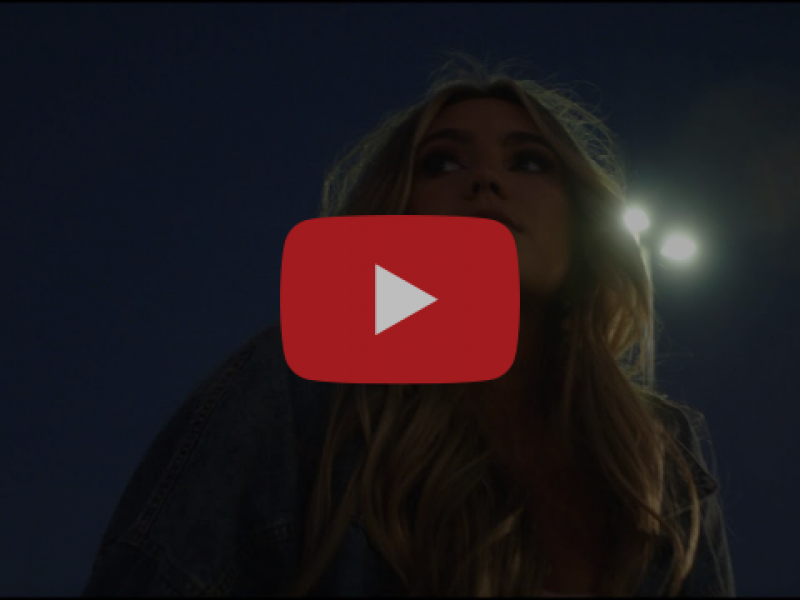 NASHVILLE, Tenn. – Peytan Porter spent the past five years refining her songwriting chops on Music Row before releasing her debut song, “Therapy,” as it was too important to her to get the stories just right. On the heels of the release, Porter brings it to life in an accompanying music video for the track today, watch it HERE.

“There are a lot of experiences I’ve written about over the years, some stay in the season that inspired them but others stick around long after and become pivotal points in my story both as an artist and as a person. ‘Therapy’ is one of those,” shares Porter. “Getting to share it with the world alongside a video that tells the real story behind the song (down to the actual locations) feels very cathartic, like finally closing the box on it personally and giving it to others who might be going through something similar,” the Dawsonville, Georgia-native adds.

“I want listeners to feel hope for what’s going to happen next. Something better is on the other side… and we all have to learn to trust that.”

The official music video, released today, was shot around Nashville, Tennessee and directed by Porter and Slater Goodson, with Cece Dawson as creative director.

With a distinct sound that seamlessly blends classic country storytelling with pop-savvy hooks, Porter’s fanbase has grown organically thanks to social media platforms. In early 2021, she signed her first deal as a joint venture with Jody Williams Songs and Warner Chappell Music.