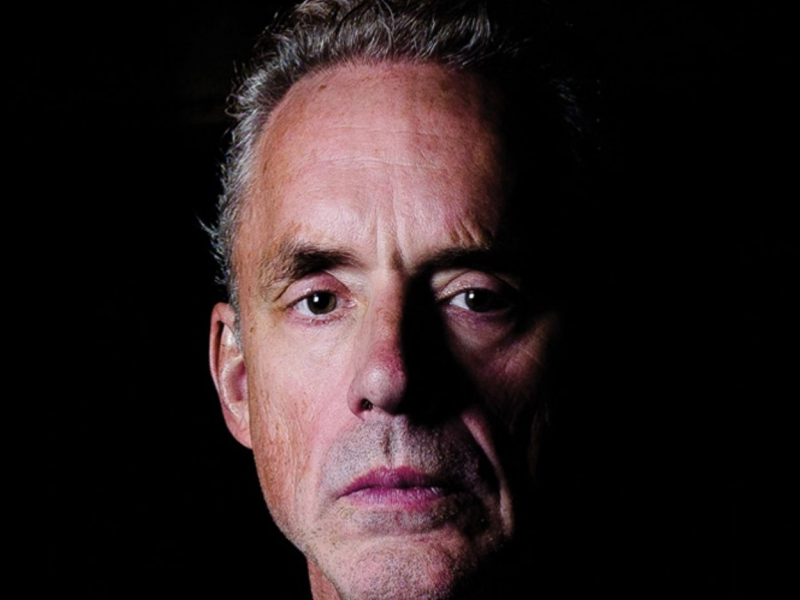 NASHVILLE, Tenn. – Known around the globe as one of the best performance halls in the world, Ryman Auditorium celebrates all genres, backgrounds and people on its stage and in every pew with its diverse calendar, including recently announced shows from Waxahatchee, Rupi Kaur, Dr. Jordan Peterson and The Wood Brothers. See the full show calendar and purchase tickets at ryman.com.

ON SALE NOW AT RYMAN AUDITORIUM

Jordan B. Peterson has taught mythology to lawyers, doctors and business people, consulted for the UN Secretary General, helped his clinical clients manage depression, obsessive-compulsive disorder, anxiety, and schizophrenia, served as an adviser to senior partners of major Canadian law firms, and lectured extensively in North America and Europe. With his students and colleagues at Harvard and the University of Toronto, Dr. Peterson has published over one hundred scientific papers, transforming the modern understanding of personality, while his book Maps of Meaning: The Architecture of Belief revolutionized the psychology of religion. His book 12 Rules for Life: An Antidote to Chaos was published in 2018 and has sold over 4 million copies internationally. The sequel, Beyond Order: 12 More Rules for Life, was released on March 2, 2021. Tickets start at $39.50.

The Wood Brothers released their debut Ways Not To Lose in 2006 and Loaded in 2008. The band moved to Zac Brown’s Southern Ground Artists for Smoke Ring Halo with The Muse to follow in 2013. After relocating to Nashville, The Wood Brothers released Paradise in 2015, recorded at Dan Auerbach’s Easy Eye studio. In 2016, the band returned to Levon Helm's famed Woodstock Barn and recorded Live At The Barn, which captured their sold-out performance that night and showcased the kind of singularly eclectic and electrifying performance style that's earned them devoted legions of fans around the world. On February 2, 2018, The Wood Brothers released their 6th album, One Drop of Truth, undeniably The Wood Brothers’ most dynamic recording to date and was recognized as such when it received a GRAMMY nomination for Best Americana Album. Tickets start at $29.50.

Waxahatchee’s Katie Crutchfield, a lyricist who has always let her listeners know exactly where she is at a given moment, spent much of 2018 reckoning with these questions and revisiting her roots to look for answers. The result is Saint Cloud, an intimate journey through the places she’s been, filled with the people she’s loved. Written immediately in the period following her decision to get sober, the album is an unflinching self-examination. From a moment of reckoning in Barcelona to a tourist trap in Tennessee to a painful confrontation on Arkadelphia Road, from a nostalgic jaunt down 7th Street in New York City to the Mississippi Gulf, Crutchfield creates a sense of place for her soul-baring tales, a longtime staple of her storytelling. Tickets start at $30.

Through the power of her voice, Rupi Kaur brings a captivating performance to the world stage in an all-new spoken word poetry experience. Audiences are taken on a journey of personal loss and love, growth, mental health, community, friendship, and strength. These universal themes take center stage as original music scores the show and projections immerse audiences. Performing new unpublished pieces, poems from ‘home body’ and greatest hits from her iconic books ‘milk and honey’ and ‘the sun and her flowers.’ These collections have sold over 8 million copies and have been translated into over 42 languages. Her most recent book, ‘home body’, debuted No. 1 on bestsellers lists across the world. Tickets start at $39.

For evening concerts, safety protocols may vary based on individual artist requests. Any updates will be listed hereand will also be communicated to ticketholders via email. Updates are being made frequently and may change at any time. For additional upcoming shows and to purchase tickets, please visit ryman.com.