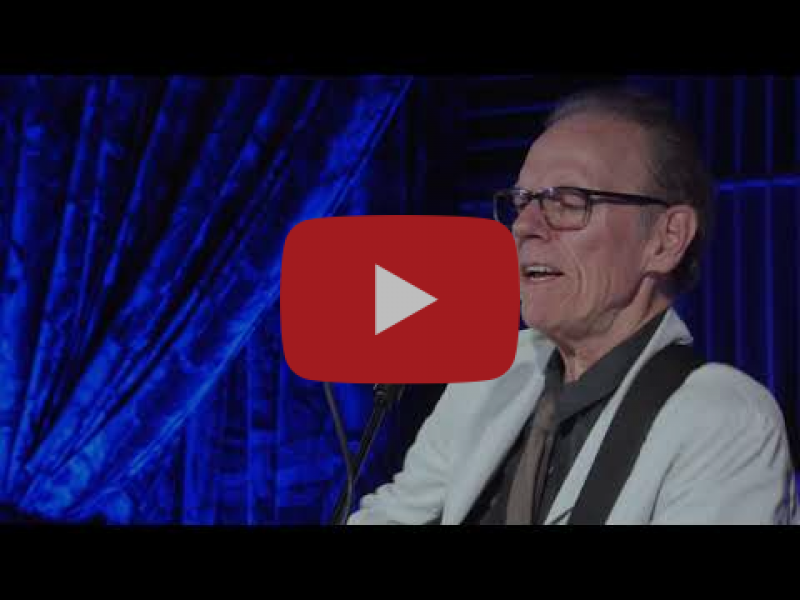 Hiatt and Douglas bring their distinctive musicianship to their performance of songs from their 2021 release Leftover Feelings with universal themes – family, loss, tough redemption and long-term love. Douglas’ innovative work on the Dobro, paired with Certified Guitar Player Emmanuel’s fingerstyle technique along with Nashville Songwriter’s Hall of Famer Hiatt’s storytelling make for a one-night-only experience.

“It was such a pleasure to be part of ‘Front and Center,’” shares Hiatt. “And to be able to do so with such great musicians and friends as Jerry Douglas and Tommy Emmanuel made it even more special.”

“I really enjoyed myself on ‘Front and Center.’ The crew on the show is top notch!” Douglas adds. “Not only did I get to play a few songs from the new record I’ve just recorded with the brilliant John Hiatt, I had the honor to play with my good friend Tommy Emmanuel – the master of the steel string acoustic guitar all in one show. How lucky can a fledgling Dobro player get?”

“John Hiatt is always such a pleasure to hear and see live, but nothing tops an evening with John, Jerry and Tommy,” shares executive producer Don Maggi. “We’re very proud to have them on the series.”