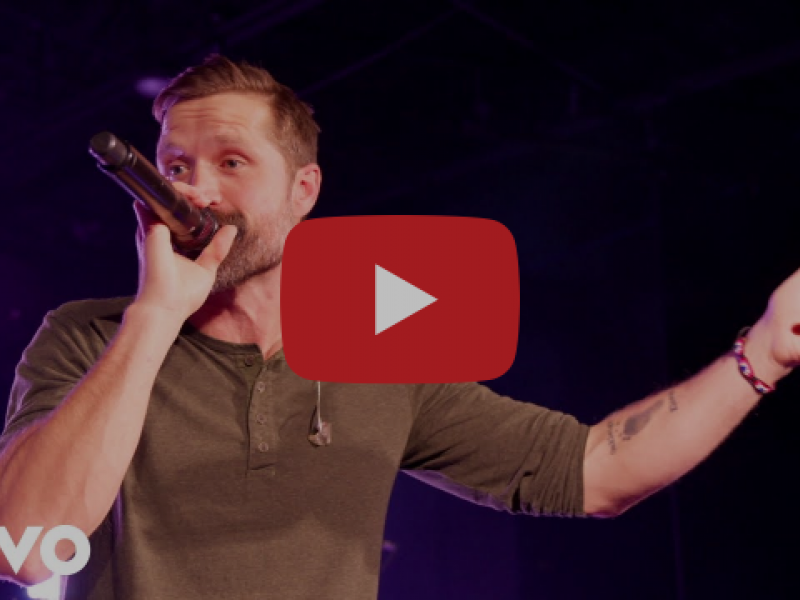 NASHVILLE, Tenn. – Fancy Like Number 1 in just a month! Monument Records’ Walker Hayes “Fancy Like” was added on SiriusXM’s “The Highway” on June 9 and shared via TikTok on June 13 via a juggernaut of a dance he and daughter Lela choreographed, which now boasts over 19.2 million views on the app with over 202.5K fan videos adopting the song “TODAY Show” calls “song of the summer.”

“Fancy Like” is off his recent EP Country Stuff, and this week celebrates No. 1 on SiriusXM The Highway’s “Hot 30 Weekend Countdown,” No. 1 on Billboard Magazine’s Hot Country Charts and simultaneously topping Country streaming and sales charts.

Written in response to a fan presuming Hayes and his family of eight’s lifestyle was more desirable than their own after having some success as an entertainer, the songwriter set out to debunk any misconceptions. “This last year really humbled us all and it was an equalizer in a lot of ways. I wanted to take this moment write about my family and our life together as we have the same dreams and goals as everyone else: and that’s to spend time doing what we love with people we love.

“There’s no pretentiousness there,” Hayes shared with CMT.com. “When you get to be that honest and the public reacts, it’s a real magical thing. And the dances, that’s just me being a dad. I mean, that’s just how we roll around here.”

The Mobile, Ala. native helped the hosts of NBC’s “TODAY” Hoda Kotb and Jenna Bush Hager launch their TikTok account and film their very first video, dancing to “Fancy Like” as Hayes performed it acoustically. Watch the segment and performance on Today.com.

Written with Cameron Bartolini, Shane Stevens and Josh Jenkins, Hayes shared via YouTube, “On my socials, I got a lot of people who watch me and my kids and my wife at home and they're like, ‘Man, we also eat Cinnamon Toast Crunch,’ or ‘We love Sonic, too.’ And I think sometimes they get this impression that our life is fancier than theirs for some reason, so I guess ‘Fancy Like’ was my response to that, like, ‘Nah, we're pretty normal, average Joe people.’”

“Country Stuff is a body of work that means a lot to me, because it shows all of who I am,” shares Hayes. “I’m not in the same mood or headspace every day – some days it’s all about fun, some days are harder – but I think it’s ok to share all of that, and that’s what I hope Country Stuff does.”