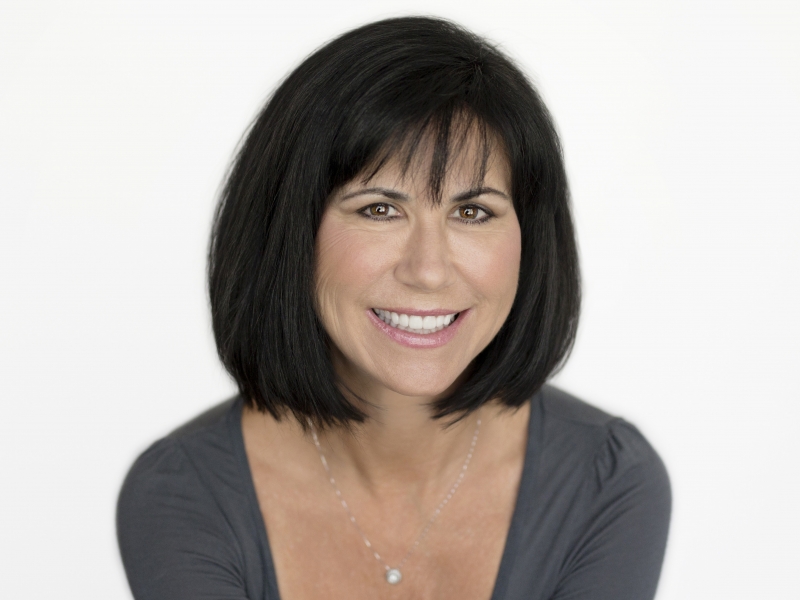 “We are excited about this new partnership with Fran Romeo as she is considered a top talent buyer in the Fair marketplace, and we expect this affiliation will bring high-level service and programming opportunities to Neste Live!’s Fair clients,” shares Cunningham.

“This is an amazing opportunity for me as Gil was my mentor when I first began buying talent and having the affiliation with Neste Live! brings a new level of offerings for my event clients,” shares Romeo. “It’s great to have Live Nation recognize the importance of the Fair market in the entertainment space.”

Romeo has spent more than 22 years as one of the country’s top talent buyers. Prior to founding the Fran Romeo Agency, she spent more than 10 years as an owner of Romeo Entertainment Group (REG), serving as President of the company beginning in 2005, during which time REG won the illustrious IEBA Industry Achievement Award. Previously, Romeo served as Managing Director of TBA Entertainment Corporation’s Seattle office and Executive Vice President of TBA Entertainment’s Fairs and Festivals division. She has also held a seat on the Board of Directors for both the Academy of Country Music (ACM) and the International Entertainment Buyers Association (IEBA).

Having been at the forefront of the music business for so many years, Romeo has developed a keen sense for determining potential success of a new act as well as evaluating upcoming material from established artists to determine the success of a future show.

Cunningham, an ACM Award winning promoter, started his career in the event business as a talent buyer in 1972 and moved into the event production business in 1988 before he co-founded Neste Event Marketing in 1995 alongside his wife and business partner Liz Cunningham.

Originally established as a sponsorship and event marketing company, Neste expanded to include Talent Buying services in 2002, and since that time has grown into one of the largest talent buying and event services companies in North America. Live Nation acquired a majority stake in the company in 2019, creating the new operation, Neste Live!