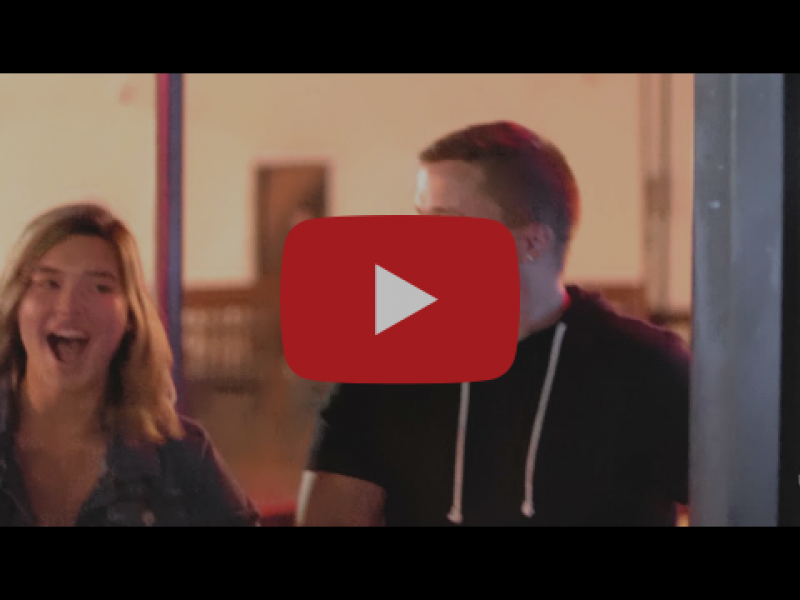 “Chase is a rare artist who has a lot of intangibles that are incredibly hard to teach,” according to Ken Madson, GM for ONErpm. “He can write, produce and perform; that’s a trifecta not often found.”

Chase Matthew, who already has nearly 65,000 followers on social media, will be releasing a six-song EP, County Line, later this month featuring his self-penned debut single, title track “County Line,” available now. The single has already hit 2.59 million streams on Apple Music, garnered 1.4 million streams on Spotify and has earned over 631K views on YouTube. Listen to the song HERE and pre-save the EP HERE.

Holler Boy Records was launched this summer by independent music juggernaut Ryan Upchurch; Chase is his first signed artist. “Ryan has a very defined vision for his label that revolves around originality and continues a long tradition that has been less traveled recently,” Madson says. “He’s a true trailblazer, and we’re excited to play our role in Holler Boy Records’ first release.”

The label will follow Upchurch’s genre-bending lead and support artists’ individual approach rather than focus on a particular music style. Born, raised and still living in Ashland City, Tenn., Upchurch has had an extensive inside look at Music Row, providing him a uniquely informed perspective on the music business.

“I am a music fan,” Upchurch says. “I see what’s happening and how fans are reacting to the music. Fans don’t want watered-down versions of anything, and they are drawn to authenticity and honesty. Holler Boy Records will empower an artist’s creative vision and give them the resources they need to succeed.”

Upchurch continues, “Chase embodies the kind of artist I want on my label. His songs have an authenticity that reflect a shared experience.” Holler Boy VP Loyd Potts, a music veteran from Joelton, Tenn., who will handle the label’s day-to-day operations, agrees, adding “He is a perfect fit for our roster: an artist who is hard working, honest and possesses all the necessary skills to succeed.”

“I wrote these songs about growing up outside of Nashville,” Chase explains. “The REAL country boys. These songs are about me and my friends hanging out at the bonfire. They are unique to me but certainly universal to everyone who grew up like me.” As to joining Holler Boy Records, Chase Matthew says, “I couldn’t be more excited to have Ryan in my corner. His experience and guidance have already been invaluable. I’m thankful for the opportunity and am going to work as hard as I’ve ever worked to make this a success.”