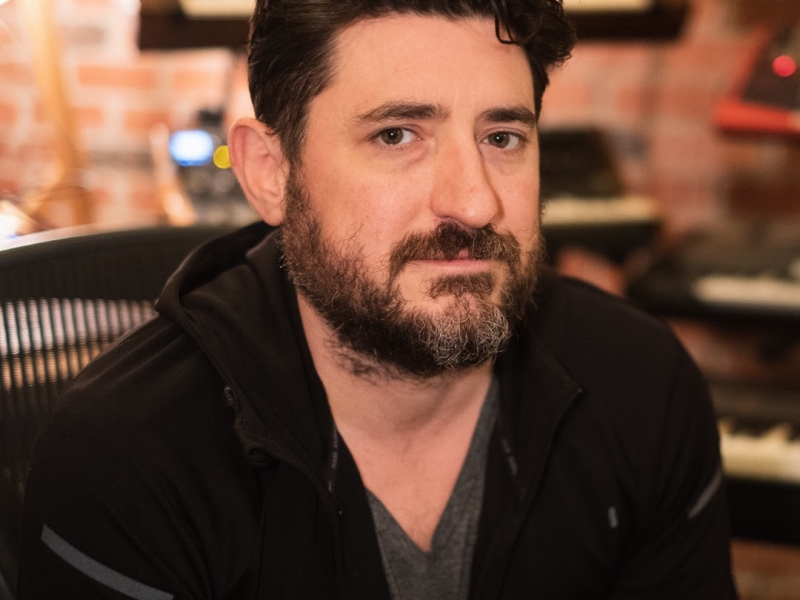 NASHVILLE, Tenn. – Continuing to lead the way in an ever-evolving music landscape, the industry veterans at Triple 8 Management have expanded their services into the producer space with a growing roster of clients.

“It all started with Alena Moran,” notes Triple 8 owner George Couri. “I heard from her and multiple GRAMMY-winning producer and mixer Reid Shippen about wanting to all work together, even though we didn't manage producers at the time. It has gone exceedingly well to serve him, and so, with Alena and others on the team now, we look forward to continuing to grow this area of our business.”

As The Billboard Country Update noted in yesterday’s issue, which highlighted Triple 8’s contributions in the producer management space, “the emergence of managers for songwriters and/or producers is a fairly new development in Music City, though it’s de rigueur in many other music capitals, particularly Los Angeles… As more songwriters from other markets have set their sights on Nashville as a place to work and/or live, writer/producer managers have become a more familiar entity.” Triple 8 has taken a leading role in this developing trend, with a robust roster of producers including the following:

Jon Randall: GRAMMY, ACM and CMA Award-winning producer/songwriter/multi-instrumentalist Jon Randall’s production credits include Dierks Bentley, Parker McCollum and Dwight Yoakam, and he most recently collaborated with Miranda Lambert and Jack Ingram on a record and documentary film, The Marfa Tapes

For more information on all of Triple 8’s clients and their latest projects, visit www.triple8mgmt.com.

About Triple 8 Management
Founded on 08/08/08, Triple 8 Management has grown operations to encompass 28 full-time staff with offices in both Nashville, Tenn. and Austin, Texas. Triple 8 takes great pride in having a highly-favorable personnel-to-artist ratio, with a dedicated staff overseeing artist management, marketing and radio promotion. Triple 8 artists have achieved every point of success - millions of albums sold; billions of streams; a myriad of award distinctions and nominations, including GRAMMYs, GMAs, ACMs, CMAs, AMAs, EMMYs, CMTs, iHeart Music Awards and more; and No. 1 chart-topping success dozens of times at Country, Pop, Rock, Hot AC, Alternative and AAA radio formats. Triple 8 has done this with major labels and indie labels, as well as without any record label. Triple 8 also currently represents eight music producers that themselves have garnered an additional 10+ GRAMMYs. Triple 8 has also entered a strategic partnership with Sony Music Entertainment, distribution company Thirty Tigers and veteran radio promotion executive Norbert Nix to create TripleTigers Records, a label imprint focused on Country music. Since its inception, Triple Tigers has celebrated its first seven singles released (by Russell Dickerson and Scotty McCreery) all going to No. 1 on all country radio charts - unprecedented in the history of Country music.