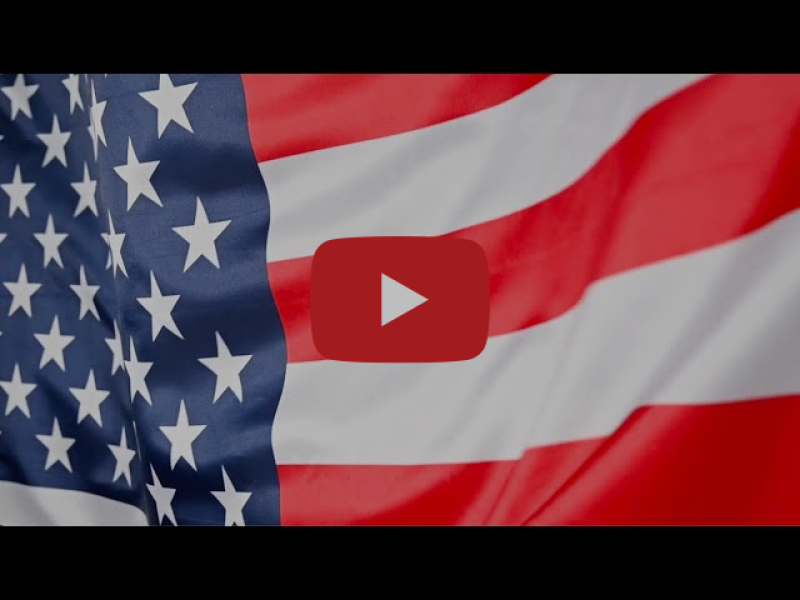 Throughout his decades-long career, Trace Adkins has always been an avid supporter of servicemen, servicewomen and Veterans, having been a spokesperson for The Wounded Warrior Project, completing 12 USO Tours, as well as taking every opportunity to visit and advocate for those who could use more support. Now the country icon honors Veterans ahead of Memorial Day with his new song “The Empty Chair” from his upcoming 13th studio album on Verge Records. Listen to the song HERE.

The song paints a vivid picture that anyone who grew up in a small town might recognize: a group of older gentlemen at their local diner with the type of bond that could be detected clear across the room as they swapped stories, laughter and hardships.

They commandeer a corner table
At our small-town diner
Just five or six old timers
Throwing out corny old one liners
They pat the heads of children, give friendly nods to strangers
They sure seem quick to laugh, makes you think they're slow to anger

Those guys were frontline brothers,
Their lives depended on each other
They were soldiers long before they were men
Yeah, the ones that somehow survived
Came home went on to build their lives
Never charging us a penny for the debt we owe to them
But you can almost smell the gun smoke in the foxhole that they shared
On the days they raise their coffees and toast the empty chair

This Saturday, May 29, Adkins will perform the television debut of “The Empty Chair” on the Fox News Channel for Memorial Day at 8 p.m. ET. The Louisiana-native has invited four Veterans to join him in the studio in Nashville to be the first to see the song live in-person.

Last month, Adkins released the first taste of new music since 2020’s Ain’t That Kind of Cowboy with “Heartbreak Song,” written by Greg Crowe, Johnny Garcia and Adam Wood. The track “remarks on the cathartic nature of a good ol’ country tune to help release some pain,” shares American Songwriter, while Taste of Country praises the tune ““offers up a classic, solid-gold country heartache ballad.” MusicRow offers Adkins “doesn’t know how to be anything but charismatic. This rolling, midtempo tune decries happy-happy, feel-good country songs and points out that sometimes ya just gotta have heartache in your audio diet.”

Approaching the 25th anniversary of his first album Dreamin’ Out Loud, Adkins is back in the studio readying his upcoming album, following over 11 million albums sold and over 20 charted singles in his career to-date.

“There’s nothing else like it,” shares the Grand Ole Opry member. “That is still my favorite thing to do in this business: go into the studio with some lyrics and a melody and then let the finest musicians in the world help turn it into something magical. It liberates me.”

Adkins will join Blake Shelton on the Friends and Heroes Tour 2021, including a stop in Nashville, Tenn. at Bridgestone Arena. For all of Adkins’ current tour dates and to purchase tickets, visit TraceAdkins.com.