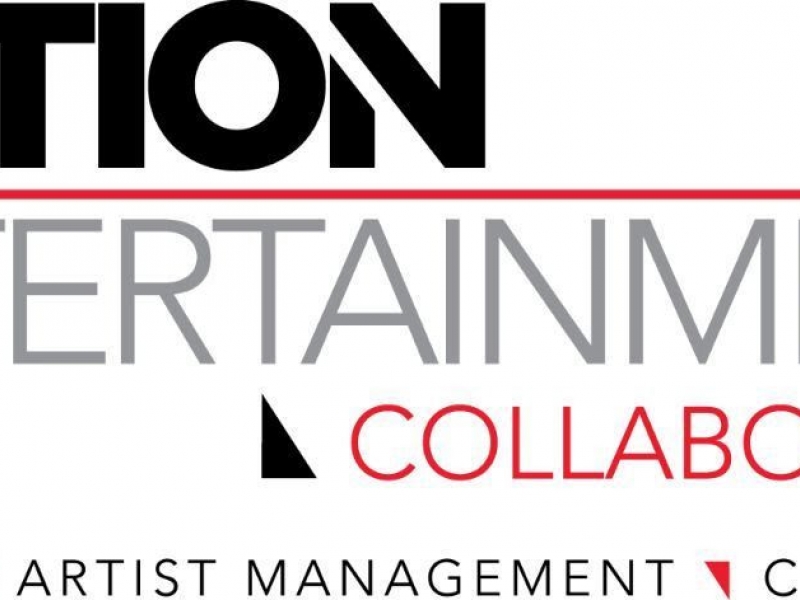 “These past years have given me a perspective on what I want and truly don’t want anymore. I know what has worked for my clients and have learned what I’ll be able to do better going forward,” Meinema continues. “In this partnership with Greg, I hope to combine both our experiences and talent in the best joint collaborative for our clients.”

“I am honored and excited to be partnering with Nick and his company,” Baker says. “I began working with Nick in 2017, and he quickly earned my and, more importantly, my client’s trust. As we start to navigate 2021 and beyond, I have never been more optimistic about the future.”

“I have known Greg for 20 years,” notes veteran country artist Adkins. “He has been my bass player, bandleader, tour manager and now my manager for almost four years. No matter the job title, Greg always puts my best interests at the forefront of any decision. Nick took over my touring three years ago, and I can’t imagine another agent handling my touring business.”

“Nick’s experience, integrity and passion have been an asset for TLC,” adds Bill Diggins, manager of GRAMMY award-winning group TLC. “Nick understands planning and execution and how to maximize revenue creation.”

“Our touring life completely changed for the better when we signed with Nick,” agrees Thornton and J.D. Andrew of the Boxmasters. “He is not only an amazing agent but a friend as well. He is hands on for each and every client; we can’t imagine being anywhere else.”

Platinum-selling Canadian singer Dallas Smith also shares, “From day one Nick has been an integral part of my career and touring business. With Nick, I’ve always understood his strategy and he has always beyond delivered on those plans.”