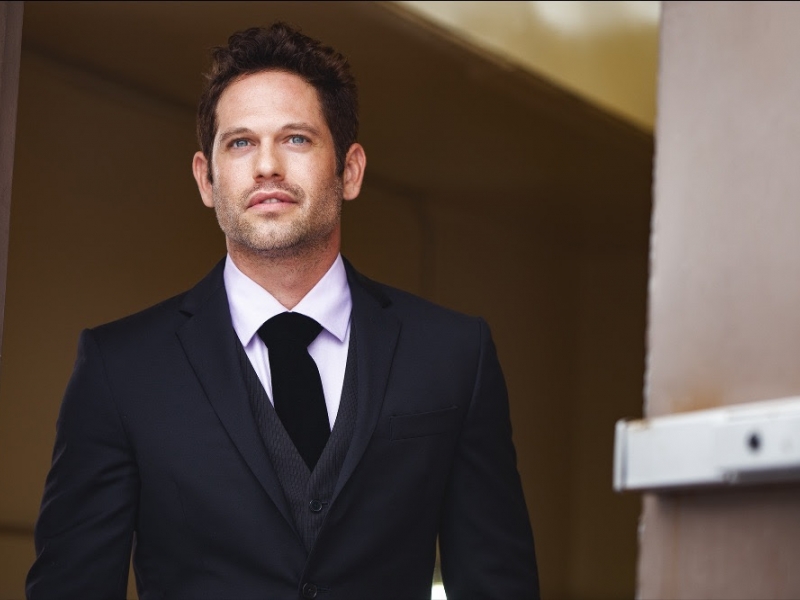 NEW YORK, NY - Actor, activist and fitness enthusiast Nick Mathews will kick off 2021 with a bang when his latest film, An Imperfect Murder, is released on Netflix Jan. 13. The psychological thriller, written and directed by James Toback, marks another professional milestone in Mathews’ burgeoning career and finds the rising star appearing opposite Siena Miller and Alec Baldwin.

“I’m so proud of my performance in An Imperfect Murder,” shares Mathews. “And I'm so excited for everyone to see the film on Netflix next month! Appearing on the same bill as Siena Miller and Alec Baldwin is an absolute dream come true. I'm still pinching myself!”

Miller stars as Vera, a successful actress, whose life begins to unravel after a nightmare about killing her ex-boyfriend somehow becomes a reality. Mathews plays Sal, her abusive ex and through a series of flashbacks we learn of the events that led to his death while Baldwin stars as the detective looking into the case.

Mathews began his journey to the silver screen over 10 years ago. Born and raised in Teaneck, New Jersey, the New York City native studied at Rutgers University and the William Esper School of acting before continuing his education with Masterclasses at Beverly Hills Playhouse East. He has gone on to appear in several television shows and films including, In Between Men and The Mysteries of Laura. Most recently he appeared in DieRy released in August on VOD and is currently at work on Heather, which will be released soon.