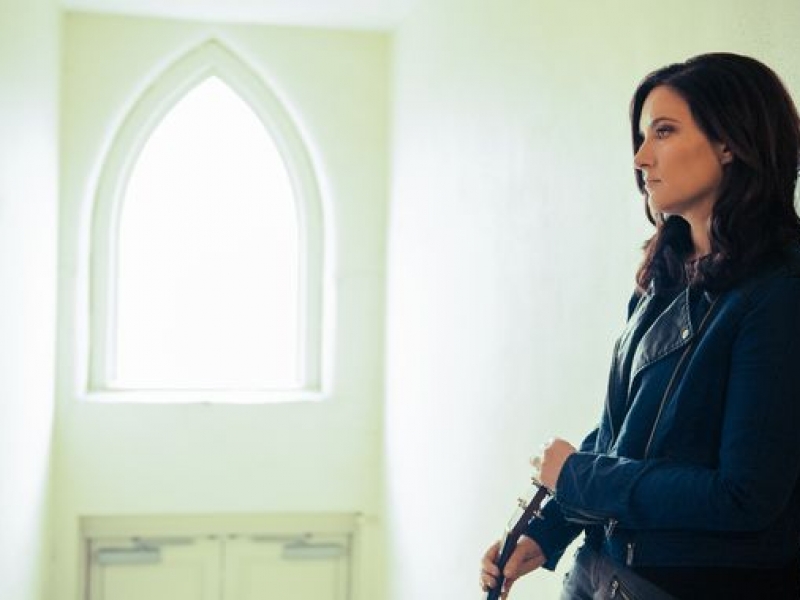 “Wow!  It is humbling to realize that my music, which was created and recorded in Nashville, is appreciated in other countries. You have no idea how much that means to me,” said Clark. “I loved performing in the UK earlier this year at the C2C Festival as part of the CMA Songwriter Series and look forward to coming back again.”

Clark is currently working on her second album, and plans to release new music soon. She has also written music with frequent songwriting collaborator Shane McAnally for the play “MOONSHINE: That Hee Haw Musical,” which will debut at the Dallas Theater Center in Dallas, Texas. The play begins previews onWednesday, Sept. 2 and runs through Oct. 11, with press opening on Friday, Sept. 18.

The Warner Bros. recording artist entered 2015 with two GRAMMY Award nominations for Best New Artist and Country Album of the Year for her critically acclaimed debut album, 12 Stories. Already a CMA Award winner (2014 Song of the Year for "Follow Your Arrow" which she co-wrote with Shane McAnally and Kacey Musgraves) and named the 2014 Music Row Breakthrough Artist of the Year, Clark also received two ACM Award nominations for Female Vocalist and Song of the Year ("Follow Your Arrow"). For more information visit BrandyClarkMusic.com. Follow her on Twitter @TheBrandyClark.
# # #
Press Contact: