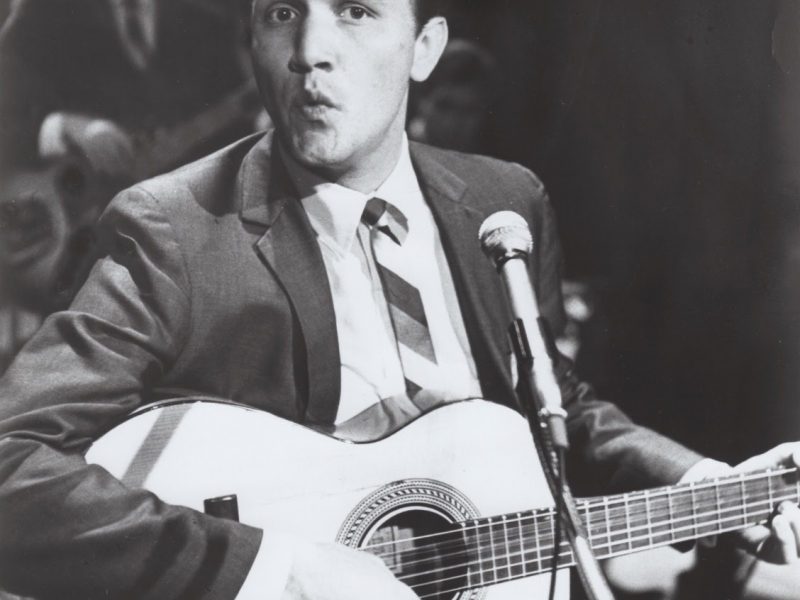 A songwriter, singer, guitarist, fiddler, drummer, TV star, humorist, honky-tonk man, Broadway composer, and perhaps above all else, one of the wittiest personalities in country music – Roger Miller was all of these and more.

“We are completely humbled that Mary would entrust us to be the caretakers of such an important part of music history,” says Robert Filhart of Morris Higham Management. “We are such fans of Roger's work… his songwriting, his artistry, the Tony award-winning Big River...his work is unmatched, and we are thrilled to help shepherd his legacy.”

Miller died on October 25, 1992, at the young age of 56. In 1995, he was posthumously inducted into the Country Music Hall of Fame. Known for his chart-topping hits "King of the Road," "Dang Me," and "England Swings," all from the mid-1960s Nashville sound era, Miller continued to record and tour into the 1990s, charting his final top 20 country hit "Old Friends" with Price and Willie Nelson in 1982. Miller also wrote and performed several of the songs from the 1973 Disney animated film Robin Hood. Later in his life, he wrote the music and lyrics for the 1985 Tony Award−winning Broadway musical Big River, in which he also acted.