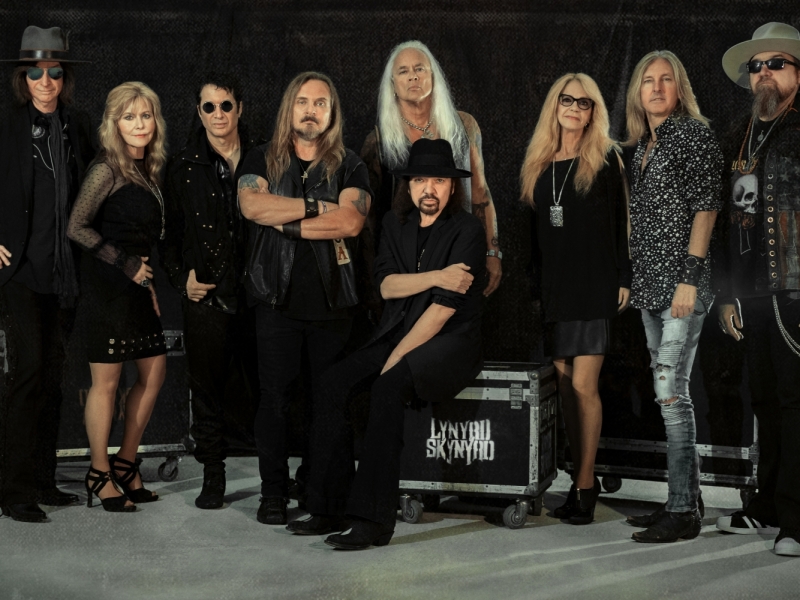 The March and April stops of Lynyrd Skynyrd’s Last of the Street Survivors Farewell Tour have been proactively rescheduled for the fall out of an abundance of caution. New dates below. Tickets will be honored for the rescheduled show so please hold on to your initial confirmation/purchase.

Tour support for all the rescheduled dates will be announced in the very near future.