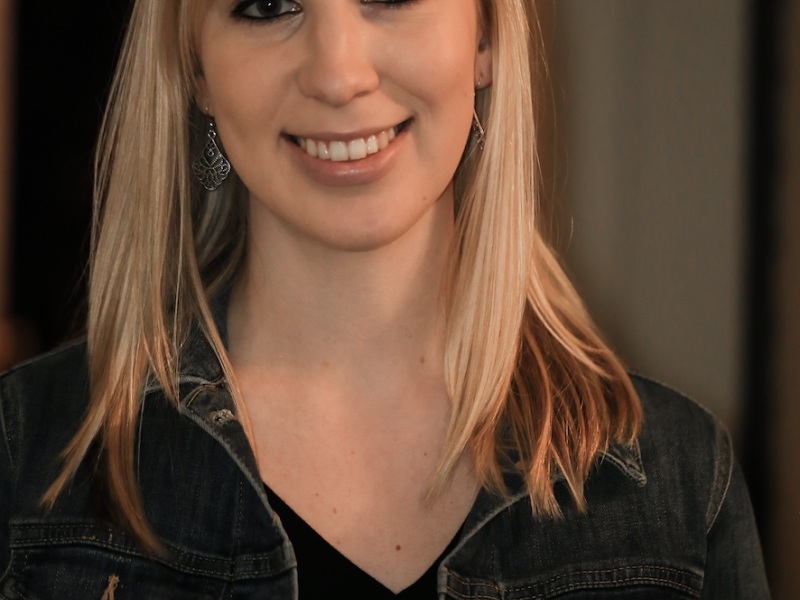 Sheltered Music, a division of Blackbird Music Publishing Group, has announced Jenny Hall as the newly appointed Creative Director. Hall, previously the Creative Director at Given Entertainment, brings experience in catalog and talent acquisition to the Nashville based publishing house.

“We are really excited to have Jenny join the team at Sheltered Music. Her work ethic, experience and passion for music and songwriters is top-notch. She is going to be a great fit for our songwriters and a wonderful addition to the new publishing company in Nashville,” says Darrell Franklin, SVP of Sheltered Music.

“I am thrilled to be starting the next chapter of my career with Darrell and Blackbird Music Publishing Group President Lance Freed,” comments Hall. “I look forward to this new journey and am excited to be a part of building this great company.”

Sheltered Music, a division of Blackbird Music Publishing Group based in Nashville, TN, founded by The Raine Group, Keith Wortman and Blackbird Presents formed in July 2019 and previously announced an A&R Partnership and Creative Development Deal with producer Dann Huff as well as a co-publishing and administration deal with Rodney Crowell.

Recent concerts, broadcast specials and releases include “Willie: Life & Songs Of An American Outlaw,” “All In For The Gambler: Kenny Rogers’ Farewell Concert Celebration,” “Sing Me Back Home: The Music of Merle Haggard,” “The Life & Songs of Kris Kristofferson,” “Imagine: John Lennon 75th Birthday Concert,” “Outlaw: Celebrating The Music of Waylon Jennings,” “I'll Take You There: Celebrating 75 Years of Mavis Staples,” “The Life and Songs of Emmylou Harris,” “Lynyrd Skynyrd: One More For The Fans,” “The Musical Mojo of Dr. John: Celebrating Mac and His Music” and “All My Friends: Celebrating The Songs and Voice of Gregg Allman,” the last of which earned a 2014 GRAMMY® Award nomination for Gregg Allman and Taj Mahal's awe-inspiring performance of “Statesboro Blues.”
Blackbird Presents is also the creator and producer of The Outlaw Music Festival Tour, in partnership with Willie Nelson; The American Roots Music & Arts Festival, in partnership with Eric Church; and The Last Waltz Tour.