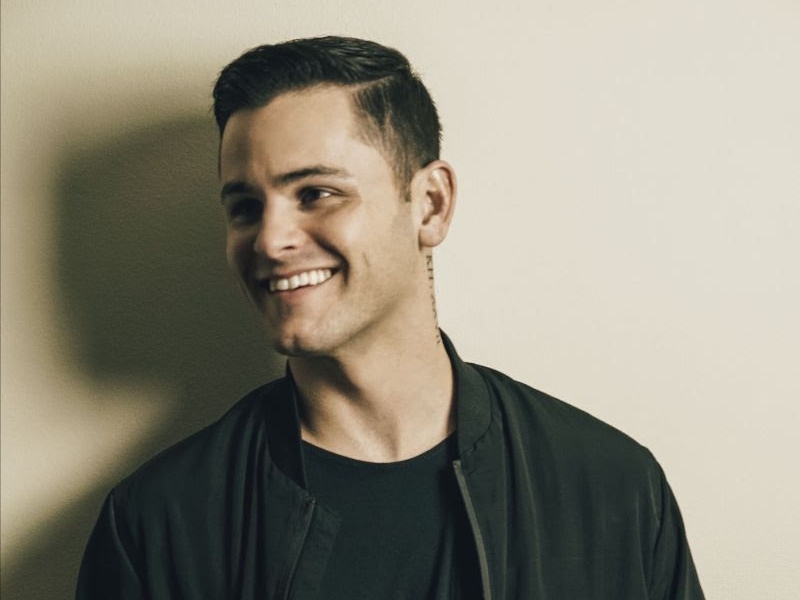 LOS ANGELES, Calif. – Fourward Music founder and CEO Will Ward, along with President Shannan Hatch, are pleased to announce the addition of Joey McCarthy as A&R/Creative Manager. McCarthy, who will be working out of the management company’s Los Angeles office, has years of experience in music and brand marketing, where he spent much of his time in artist development and brand consulting.

“Joey is an incredibly talented, hungry and honorable executive who has seamlessly fit in the company culture immediately,” shares Ward.

“Joey brings a lot of knowledge and excitement to the Fourward Music Team,” adds Hatch. “He has connections in multi-genres and is well respected. We are creating a unique team on the business side as well as the creative space and feel Joey is the perfect addition to help create an even more diverse roster.”

“I am grateful for the opportunity to work with someone as accomplished as Will,” relayed McCarthy. “Fourward has done an incredible job at signing emerging talent, which makes this a really exciting time to join the team. I look forward to contributing to the growth of Fourward music under Will and Shannan’s leadership.”

McCarthy also brings with him two up-and-coming DJs to join the Fourward roster. Seventeen-year-old DJ/producer TOMOS and London-based DJ/producer Aaron Hibell. TOMOS recently released his debut single with RED MUSIC. The record featured Jake Miller and quickly earned its way onto Radio Disney, where it lived in the top 50 for 12 consecutive weeks alongside music by Billie Eilish, Post Malone and Camila Cabello.

Hibell has had official remixes for Diplo, Sia, Lennon Stella, 3LAU and other established artists. He started producing at age 18 and has quickly emerged as an artist with a major SoundCloud presence and is currently working on his debut EP.

Utilizing his strong industry connections, McCarthy has helped curate brand partnerships for artists like Pink Sweat$. He has also worked with global companies such as Nike, adidas, Red Bull and Lyft, among others.

About Will Ward
Will Ward founded Fourward, a global management, production and business development company with offices in Los Angeles, Nashville, New York and Melbourne, in April 2018. It counts Chris Hemsworth (Thor and Avengers series, Rush, In the Heart of the Sea and, most recently, Avengers: Endgame), Liam Hemsworth (The Hunger Games series, Independence Day: Resurgence), Cobie Smulders (Stumptown, How I Met Your Mother, Avengers series), Luke Bracey (Point Break, Hacksaw Ridge), Aisha Tyler (The Talk, Criminal Minds, Archer) and Alice Braga (Queen of the South) among its acting clients, along with artists Elliphant, Abby Anderson, Emma Zander and others.

Ward began his career as an agent trainee at CAA in Nashville’s music department. Following his stint at CAA, Ward was recruited by WME (Endeavor) to be a motion picture talent agent and worked with Adam Sandler, Dustin Hoffman and Edward Norton, among others. He eventually went on to establish ROAR, where he built the careers of Chris Hemsworth, Zac Brown Band, Cobie Smulders, Aisha Tyler and more. Ward produced the Warner Bros. film In the Heart of the Sea, directed by Ron Howard and starring Chris Hemsworth, based on The New York Times
bestseller.

Ward co-founded and continues to co-own a successful chain of restaurants in New York called Otto’s Tacos. Recently, he launched Centr, the successful health, wellness and fitness app, alongside Apple — a partnership between Fourward, Chris Hemsworth and one of the largest private equity firms in the world, Quadrant. Ward has also partnered and co-invested in several tech deals with some of Silicon Valley’s top CEOs.