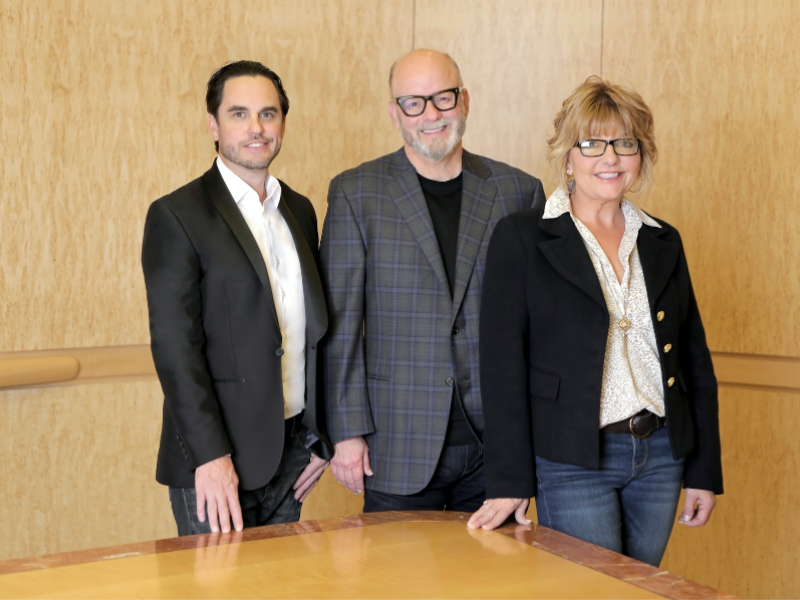 Legendary producer Mark Bright, artist manager Cole Johnstone and record label veteran April Rider have entered into a strategic alliance with ADA Worldwide to create new entertainment company Foundry Records, a full-service independent record label based out of Nashville, Tenn. that is dedicated to long-term artist development and will include a diverse roster of artists. The venture’s first signings, details on the label’s full staff and office location will be revealed soon.

"I am beyond excited to be in business with Mark, April and ADA on this label,” said Johnstone, who will serve as General Manager of Foundry Records. “I’ve helped create and operate many artist-owned independent label imprints over the years from a management standpoint and this was the natural next step. When the opportunity presented itself for the three of us to partner together and create Foundry Records, it was a no brainer. Mark and April are both well-known and highly respected executives in the industry and I cannot wait to see what the future holds.”

Bright, whose legendary accomplishments as a producer, corporate executive, publisher and hit songwriter have all been well-documented throughout his three-plus decades in Nashville, will oversee A&R for the label while continuing to produce for a variety of artists. Past collaborators include Carrie Underwood, Reba, Sting, Vince Gill, Steven Tyler, Keith Urban, Billy Ray Cyrus, Luke Bryan, Shakira and more.

ADA Worldwide, the independent distribution division of Warner Music Group, will support Foundry Records across sales and distribution on a global scale.