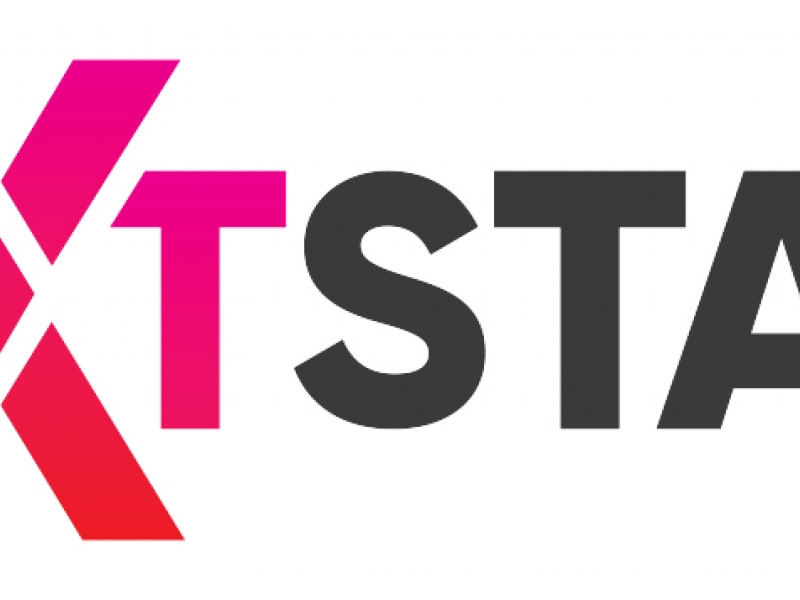 The artist Rolling Stone calls “a tour de force of showmanship” is set to return to the Grand Ole Opry stage on Oct. 2 at 7 p.m. CT. Tickets are available now at opry.com. Yola recently released her anthemic sophomore album, Stand For Myself, produced by Dan Auerbach and released on Easy Eye Sound, it was hailed as a sonic shift, by publications including The New York Times who stated, “Stand for Myself draws from the same Americana soundbook as Yola’s first record, but it’s also shot through with disco and pop,” and NPR Music’s “All Songs Considered,” who anointed the album “the best soul record of the last 20 years.”

Yola recently performed on “The Late Show With Stephen Colbert,” “Jimmy Kimmel Live” and she became one of the few artists to perform at both Newport Folk and Newport Jazz Festivals in the same year. Following the return to live music this summer, Yola will join Chris Stapleton on his rescheduled tour in 2021, with dates including Madison Square Garden on Oct. 8 and two nights at Bridgestone Arena on Oct. 22-23. Yola will tour the US in 2022 as well as perform at Stagecoach Festival.

Her anthemic new album Stand for Myself was released July 30, produced by Dan Auerbach, it is a sonic mix of symphonic soul and classic pop tracing a musical thread to Yola’s most eclectic musical inspirations. It declares that it is only when we stand for ourselves, and acknowledge our complexity, that we can be truly alive.