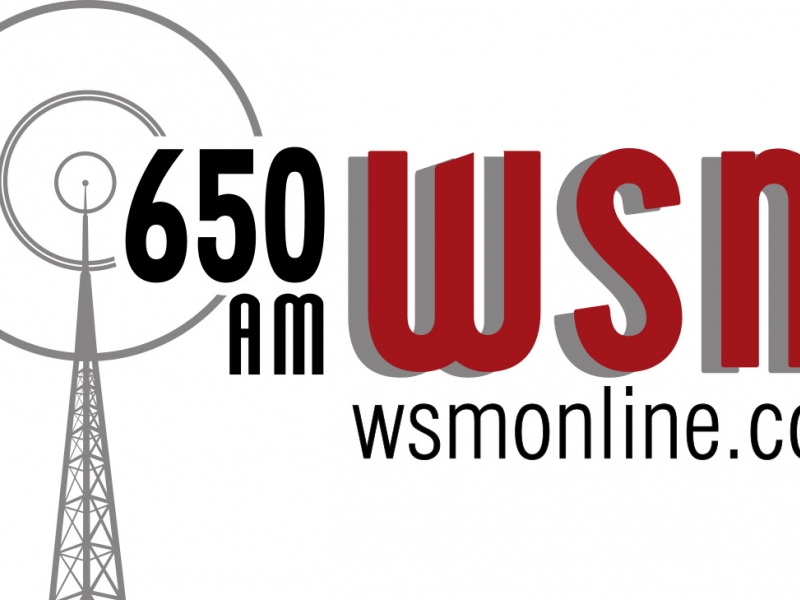 WSM Radio announced today plans to expand the role of veteran sports talk personality, George Plaster, at the station. The pioneer in Nashville sports radio, who has spent over 40 years on Nashville dials, returned to airwaves last summer as host of the popular “Sports Night” airing Sunday evenings on WSM. Listeners will now be able to hear that familiar voice and receive that same great sports coverage five days a week.

Beginning July 15, “Sports Night with George Plaster” will air weekdays from 3 to 6 p.m., with “Nashville Today” moving to a new time of 10 a.m. to noon.

“Sports have an ever-increasing presence in Nashville. Look no further than the Predators, Titans, our new Major League Soccer team and the record-breaking attendance at this year’s NFL Draft,”said Chris Kulick, General Manager of WSM Radio.“We are excited to feature country music artists who are also sports enthusiasts. Many country music fans are also sports fans and ‘Sports Night’ will allow WSM to reach an even larger country music lifestyle audience.”

“My first job out of Vanderbilt was hosting sports segments on WSM for Ralph Emery’s the ‘Waking Crew,’” shared Plaster. “I’ve loved being back at WSM for the last year and I’m thrilled to expand the show and talk to even more listeners across the US and Canada.”

Most recently, Plaster served as Associate Athletic Director for Marketing at Belmont. A Nashville radio mainstay for decades, he served as the voice of afternoon drive sports talk radio on 102.5 The Game and 94.9 Game 2 for four years.  Prior to working at The Game, he also captained highly-rated sports talk programming on 104.5 The Zone and 99.7 WTN.

In addition, Plaster has hosted a weekly sports program on Nashville Fox affiliate, WZTV-TV. A go-to emcee throughout Middle Tennessee, the Vanderbilt graduate has been a leading advocate of sporting interests and business development in the Nashville community, notably the Music City Sports Festival, Nashville Predators and Coaches vs. Cancer initiatives.

About 650 AM WSM:
650 AM WSM’s first official broadcast day was October 5, 1925. The station is the radio home of the Grand Ole Opry, which has been broadcast live over the WSM airwaves since its inception, as well as the 24/7 Americana streaming channel, ROUTE 650. 650 AM WSM is owned by Ryman Hospitality Properties, Inc. (NYSE:  RHP). A weekly listing of all 650 AM WSM programming and online directory for all streaming channels can be found at wsmonline.com.###