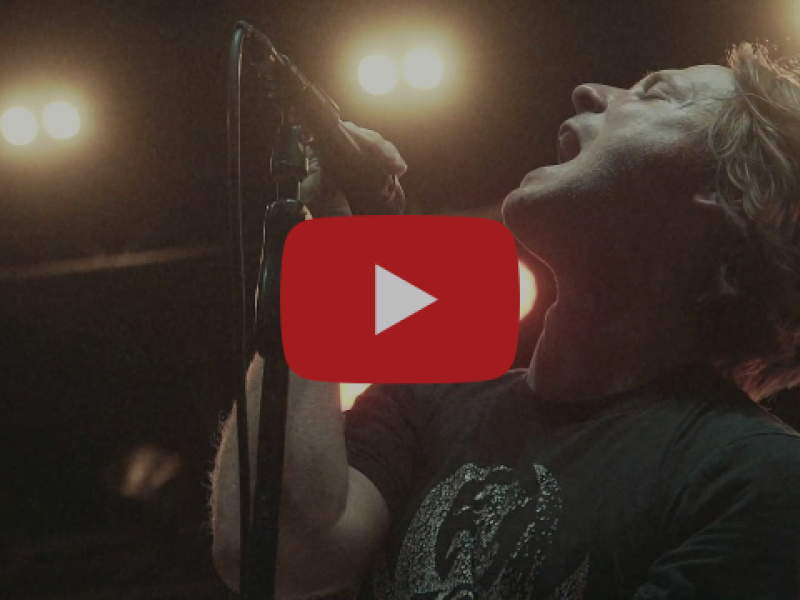 Whiskey Myers, the band praised by Esquire as “the real damn deal,” will push the concept of a virtual concert to the next level this Thursday, May 21, as they perform a full-production show live from Billy Bob’s Texas in partnership with Miller Lite while still abiding by physical distancing guidelines.

In a return to the iconic venue where the country rockers performed to more than 10,000 fans across back-to-back nights earlier this year, this audience-free concert will feature top-notch production from full lights and audio to a multi-camera stream by XI Media, a 15-year leader in producing live music content.

“Our fans have been hungry for a streamed show for some time now, but we wanted to wait until we could do it right – so we really appreciate our friends at Miller Lite stepping in to help make that happen,” shares guitarist John Jeffers. “When you go live, in any instance, you never know what can happen. We always said Bill (Cody Tate) would wrestle a grizzly bear at a live show. So maybe this is his time to shine! Regardless, this is the longest streak in our career that we’ve been without playing a show so we’re just excited to all be back together and rockin’.”

The event will also raise awareness for bartenders and members of the hospitality industry that have been affected by restaurant and bar closures through the Miller Lite Virtual Tip Jar. All proceeds go directly to the United States Bartender’s Guild National Charity Foundation and its Bartender Emergency Assistance Program. Visit virtual-tips.org for more information.

“Whiskey Myers have been official Miller Lite partners for over three years now but have always been true brand fans,” said Justine Stauffer, Senior Marketing Manager for Miller Lite. “We are excited to partner with them on this special show to give back and raise a toast to all our fans at home.”

In addition to this week’s virtual concert, Whiskey Myers will also play two sold-out shows for drive-up attendees as part of the Texas Rangers’ recently announced “Concert in Your Car” event. The band will take the stage directly in front of fans’ vehicles for back-to-back shows on Friday, June 5, as part of a four-night series of socially distant concerts.

About Whiskey Myers
Genre-bending band Whiskey Myers have played nearly 2,500 live shows since their emergence in 2007 and have sold out 95% of their headlining shows over the past two years to ever-increasing crowds. Their self-produced fifth studio album, WHISKEY MYERS, out now on the band’s own Wiggy Thump Records, debuted atop the Country and Americana/Folk sales charts, at No. 2 on the Rock chart and No. 6 on the all-genre Billboard 200 chart. The self-titled project follows their previous album, Mud, which reached No. 1 on the iTunes country chart with single “Stone” hitting Top 10 all genre. USA Today describes the band led by frontman Cody Cannon as “a riff-heavy blend of Southern rock and gritty country that has earned comparisons to the Allman Brothers Band and Led Zeppelin,” with Rolling Stone noting “it’s the seminal combination of twang and crunchy rock & roll guitars that hits a perfect sweet spot.” The band has also earned sync success with features in Seasons 1 & 2 of Paramount Network’s Kevin Costner hit show “Yellowstone” as well as the Renée Zellweger-led Netflix series “What/If.”