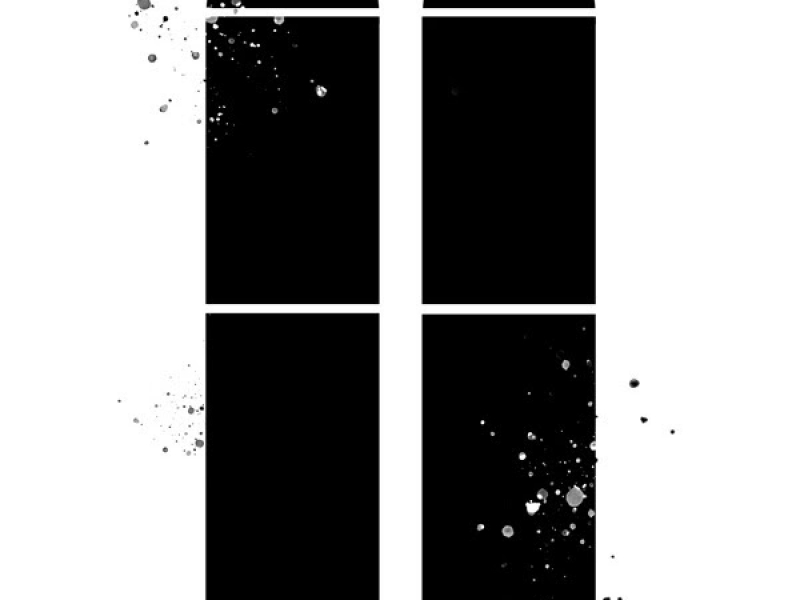 After selling out their debut Ryman performance scheduled for Saturday, November 21 in less than 30 minutes, the band Rolling Stone calls the “new torchbearers for Southern music” has added an additional show. Tickets to see Whiskey Myers on Friday, November 20 go on sale this Friday, March 13 at 10 a.m. CT via ticketmaster.com.

“To play the Ryman has been a dream for us since we started touring,” shares lead guitarist John Jeffers, “so the fact that our fans sold it out that quickly and we’re now able to give them a second night of music is just mind-blowing. We’ve had a lot of incredible moments over the past couple years, but this is definitely among the best!”

The country-rockers saw major success with their latest album, WHISKEY MYERS, which was only the fourth independently released album in history to debut atop the Country albums chart and has sold 70K+ since its September release. The self-produced project also landed at No. 2 on the Rock chart as well as No. 6 on the all-genre Billboard 200 and featured recent Active Rock Top 20 single “Gasoline”.

Having sold out 95% of their headlining shows over the past two years, the band Esquire calls “the real damn deal” also continues to see incredible success on the road, earning a direct support slot on Jamey Johnson’s 2020 tour and leading them to launch their own Firewater Music Festival, taking place Thursday, Oct. 1 through Saturday, Oct. 3 just outside Kansas City. More information is available at www.firewatermusicfestival.com.

For more information and to purchase tickets to upcoming shows, visit www.whiskeymyers.com and follow on social media @WhiskeyMyers.

About Whiskey Myers
Genre-bending band Whiskey Myers have played nearly 2,500 live shows since their emergence in 2007 and have sold out 95% of their headlining shows over the past two years to ever-increasing crowds. Their self-produced fifth studio album, WHISKEY MYERS, out now on the band’s own Wiggy Thump Records, debuted atop the Country and Americana/Folk sales charts, at No. 2 on the Rock chart and No. 6 on the all-genre Billboard 200 chart. The self-titled project follows their most recent album, Mud, which reached No. 1 on the iTunes country chart with single “Stone” hitting Top 10 all genre. USA Today describes the band led by frontman Cody Cannon as “a riff-heavy blend of Southern rock and gritty country that has earned comparisons to the Allman Brothers Band and Led Zeppelin,” with Rolling Stone noting “it’s the seminal combination of twang and crunchy rock & roll guitars that hits a perfect sweet spot.” The band has also earned sync success with features in Seasons 1 & 2 of Paramount Network’s Kevin Costner hit show “Yellowstone” as well as the Renée Zellweger-led Netflix series “What/If.”