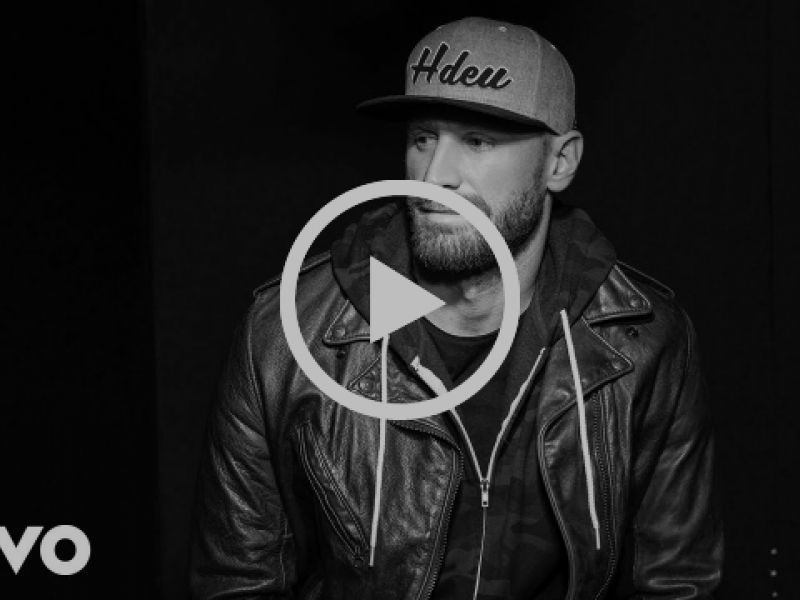 Fresh off the release of his surprise project The Album Part I, multi-Platinum entertainer Chase Rice continues an exciting start to the year with today’s release of his “Lonely If You Are” music video, which premiered exclusively yesterday, Feb. 5, with Billboard.

The video directed by Reid Long puts a charming twist on typical live concert footage, with young aspiring musicians taking center stage in place of Rice, plus his band and crew, at a recent tour stop in Michigan. Rice also makes a few memorable cameos throughout the video – first as the meet & greet photographer and later in the pre-show huddle – as do his band members, who pass the musical baton to their lookalike counterparts.

“Performing on the road for a sold-out crowd is something our childhood selves dreamed about, so it’s cool to see ‘mini versions’ of us living out those moments in the video,” explains Rice. “We wanted to highlight how much fun it really is getting to play shows all over the world and how fortunate we are to share these moments with our fans.”

“Lonely If You Are” is featured on The Album Part I, celebrated by American Songwriter as “a collection of seven life-defining songs” and praised by Rolling Stone for its “mix of clarity and nostalgia” as well as by the Tennessean for its range, spanning from “stories of uncontrollable longing… to time-tested love.” Listen HERE.

Rice recently wrapped his headlining The Pint of Anything Tour throughout Europe and will soon join Brantley Gilbert’s Fire’t Up Tour for select dates starting April 16 in Greenville, S.C.

About Chase Rice
With over 1.6 million albums sold and more than 1.1 billion total streams, plus a legion of passionate fans at his high-energy concerts across the globe, Chase Rice has established himself as a powerful force in Nashville and beyond – but he genuinely sees new release The Album Part I as the launching pad for music that says what he wants to say, how he wants to say it. With songs such as lead single “Lonely If You Are” featuring sleek rhymes over heartland six strings and keys mixed with EDM-laced drama, The Album Part I is the same gravely-voiced Chase Rice fans first fell in love with years ago – but better. Freer. Unbeholden and uninhibited, somehow capable of evoking Chris LeDoux and The Chronic, campfire singalongs and stadium anthems, all at once. The project follows his sophomore album, Lambs & Lions, released with Broken Bow Records in 2017 and featuring two-week chart-topper “Eyes On You” – Rice’s first No. 1 as an artist and the most-streamed song of his career with nearly 300 million streams and counting. Lambs & Lions followed breakout album Ignite the Night, which debuted at No. 1 on Billboard’s Top Country Albums and No. 3 on the all-genre chart, producing a pair of Top 5 hits; “Ready Set Roll” and “Gonna Wanna Tonight.” Since supporting Kenny Chesney’s The Big Revival stadium tour, Rice has consistently sold out 2,500-3,000 seat venues on his own headlining tours, plus served as direct support on the Luke Bryan Farm Tour 2018. Rice recently wrapped his headlining The Pint of Anything Tour across Europe ahead of Brantley Gilbert’s 2020 Fire’t Up Tour.