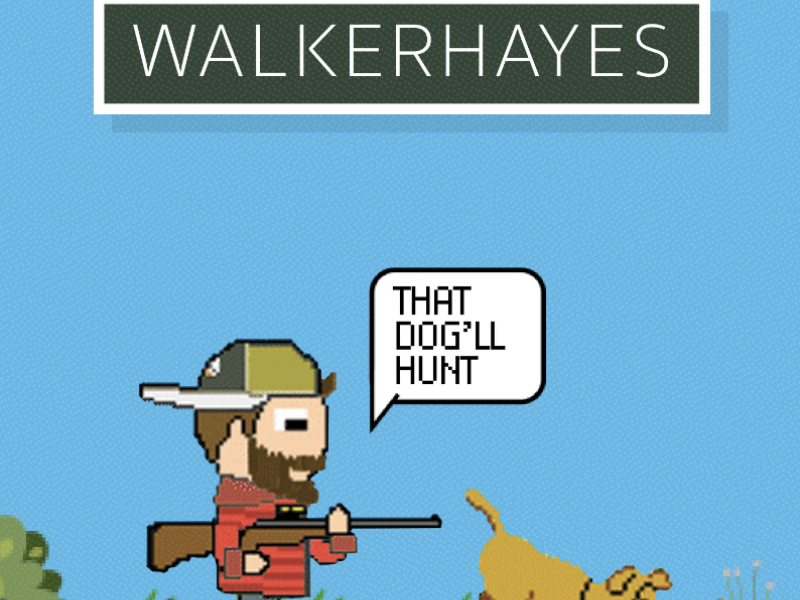 After playing the song for the first time on the road this summer, and posting a clip online, Hayes knew he had to release the track…and fast. Fans took to social media, demanding to get their hands on the song. Today, Hayes makes good on his promise to release it. Written by Hayes with Cameron Montgomery and Melissa Fuller, and produced by Hayes with frequent collaborator Joe Thibodeau, with executive producer Shane McAnally, “That Dog’ll Hunt” is available everywhere today.

Listen to “That Dog’ll Hunt” HERE“My fans are truly amazing…and they tell me the truth,” says Hayes. “When they like a song I hear about it, and when they don’t, I know I will hear about that too! I wouldn’t be the artist I am today without their input. And I wouldn’t want it any other way.”

Following a breakthrough year that saw the Monument Records recording artist earn a GRAMMY nomination, six Billboard Music Award nominations, five ACM Award nominations, a CMT Award nomination, and a number one at Country radio, Hayes watched current single “Y’all Life” become his highest streaming debut to date. No small feat for an artist who has two of the top 5 highest streamed songs in the genre this year to date. With over 2.5 million first week streams, “Y’all Life” was the No. 1 country digital song, and No. 3 all genre digital song the week it was released.

This fall, Hayes will embark on his headlining arena tour, Glad You’re Here, named after the book he co-wrote with best friend Craig Allen Cooper. The book tells the story of the beloved Hayes track “Craig” and details Hayes’ journey to finding Christ. Tickets are available at WalkerHayes.com.

ABOUT WALKER HAYES
Monument Records recording artist Walker Hayes is a singer/songwriter originally from Mobile, Alabama. Last year, his smash hit “Fancy Like” topped every country music sales and streaming chart, spent more than six months at the No. 1 spot on the Billboard Hot Country Songs Chart, hit the top 5 on Billboard’s Hot 100 Songs, hit No. 1 at country radio, and gave Hayes his first GRAMMY Award nomination as an artist for Best Country Song. The song was also featured in a nationwide Applebee’s commercial. That track, as well as follow up single “AA,” and new song “Y’all Life ,” have made Hayes one of the top selling and streamed artists in country music.