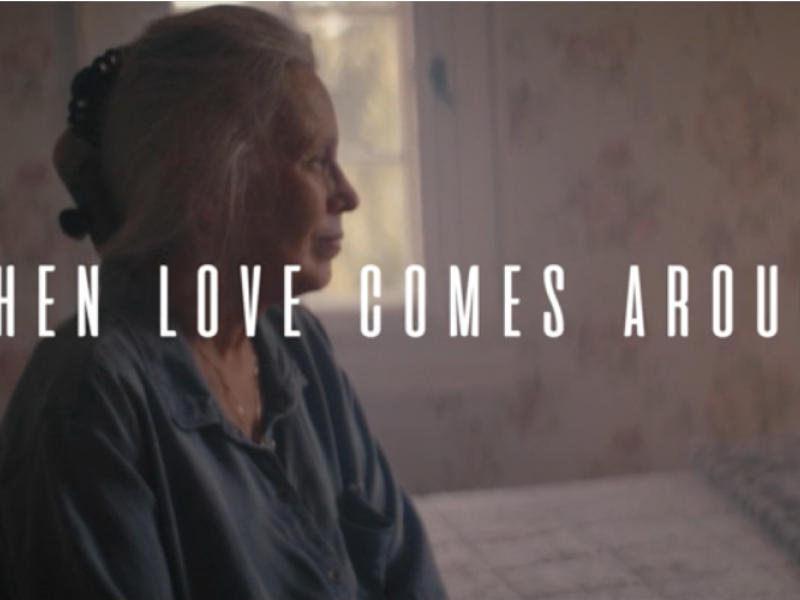 NASHVILLE, Tenn. – Texas troubadour Wade Bowen debuted the official music video for his latest single, “When Love Comes Around,” today with CMT ahead of its official release tomorrow, Nov. 18, with the release of his six-song EP, Where Phones Don’t Work, to follow this Friday, Nov. 19. Watch the video via CMT HERE and pre-order/pre-save the EP HERE.

The feel-good visual accompaniment of the uplifting song offers a reminiscent journey through a life full of love, anchored by the physical tokens that take us back in time mentally. Filmed in Nashville, the video directed by Brian Vaughan serves as another heartening representation of the positive impact Bowen hopes to have with the forthcoming EP.

“There’s a new sense of hope and a new sense of urgency with this music. I’m just so inspired again,” notes Bowen. “That was the whole point of this project — I want to lift people up. I want to make them feel good.”

The project marks the first solo endeavor in three years for the man Music Row praises as “perennially popular,” noting that he “can always be counted on for country excellence,” while awarding him the “Disc of the Day” award upon the recent release of “When Love Comes Around.” Billboard also honored the song among its best of the week, noting that “two decades into his music career, Bowen retains a newcomer’s energetic fervor, melded with his signature blend of sounds from across the wide spectrum of Texas music.”