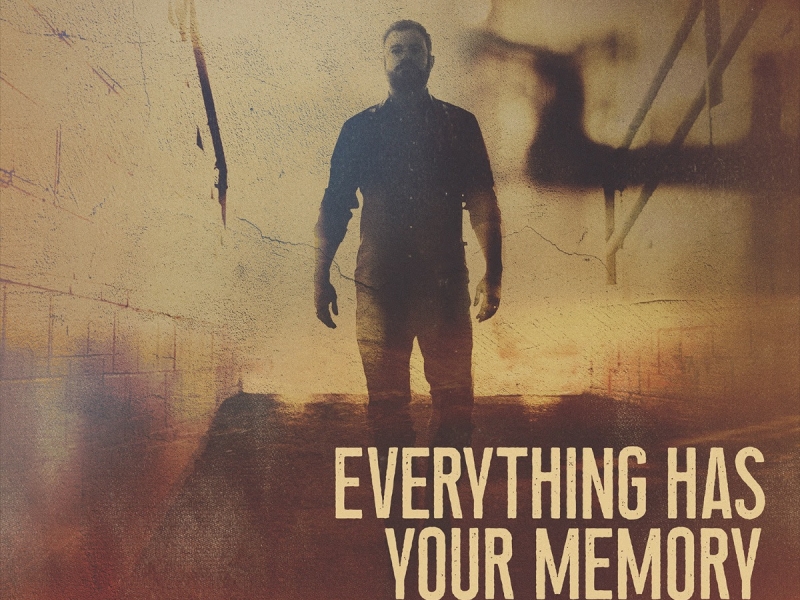 Lead Single Featured on Forthcoming Album,Somewhere Between The Secret And The Truth,
Set for August 12 Release via Thirty Tigers

NASHVILLE, Tenn. – Following the recent announcement of his forthcoming full-length album, Somewhere Between The Secret And The Truth, set for release August 12 via Thirty Tigers and available for pre-order HERE, Wade Bowen will debut the official music video for lead single “Everything Has Your Memory” tomorrow, June 22, exclusively with CMT. The full video will air on CMT during the 6 a.m. and 7 a.m. ET hours, with continued airings on the network’s 24/7 music video channel, CMT MUSIC, throughout the day.

“I love when you finish a song and you feel like, ‘okay, this one is for sure going to make the record,’” notes Bowen of the lead single. “This one is so melody driven; it’s just singable… the way we produced it and worked it up, it fit perfectly as the opening track and I think it’s a great introduction to what people are going to hear for the rest of the album.”

The forthcoming project follows his recent six-song EP Where Phones Don’t Work, praised by American Songwriter as “a collection of heartfelt tunes and honest recollections” with lead single “When Love Comes Around” celebrated by Billboard for “[retaining] a newcomer’s energetic fervor, melded with his signature blend of sounds from across the wide spectrum of Texas Music” and honored by MusicRow with a “DISClaimer” Award, noting that the “perennially popular… honky-tonker can always be counted on for country excellence.” MusicRow repeated the honor for follow up “Phones Don’t Work,” describing the track as “a perfect performance.”

Fans can catch Bowen performing these new songs as well as his extensive catalog of hits two decades in the making at shows across the country this summer.

Seen as one of the genre’s finest and most genuine modern voices, Bowen’s approach stays rooted in tradition, but also stands on the creative cutting edge. His focus remains on writing unique songs with a literary quality and shifting his sonic territory to match his life, as evidenced by uplifting lead single “Everything Has Your Memory” off his forthcoming album, Somewhere Between The Secret And The Truth, set for release August 12 via Thirty Tigers.