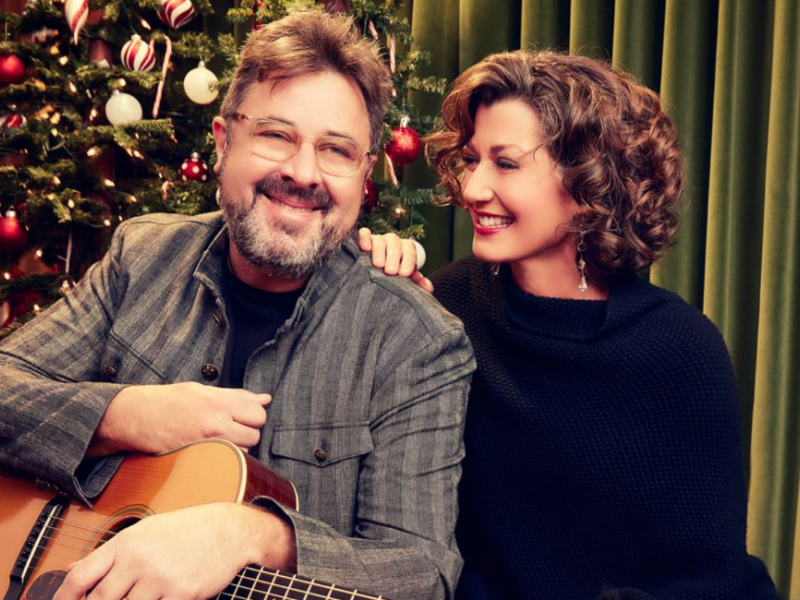 One of Music City’s most treasured traditions will return in 2021 with Amy Grant and Vince Gill’s beloved “Christmas at the Ryman’ residency. Tickets for the 12-concert run are set to go on sale Black Friday, November 27, at ryman.com and will once again feature matinee performances of the cherished show. Openers for all “Christmas at the Ryman” shows will be announced at a later date.

In years past, the husband and wife duo have filled the show with Christmas favorites such as “Let It Snow,” “Have Yourself a Merry Little Christmas,” “Tennessee Christmas,” “O Holy Night” and “O Come All Ye Faithful.” Traditionally, the show closes with one of the most emotional moments of the night with a rendition of “‘Til the Season Comes ‘Round Again.”

“None of us could have ever predicted a year like this one and the holidays are going to look a lot different because of it. While Vince and I are disappointed we can’t be with you all this year, we are thrilled to be able to return to Ryman Auditorium for the holidays in 2021,” Grant says. “It is such a special time of year for us and our family, and these shows have become a holiday tradition for us!”

The shows have been serving as the ultimate holiday tradition for many years, with music fans from across the country and around the world flocking to the historic venue to take in the sweet sounds of two of Music City’s most cherished performers.