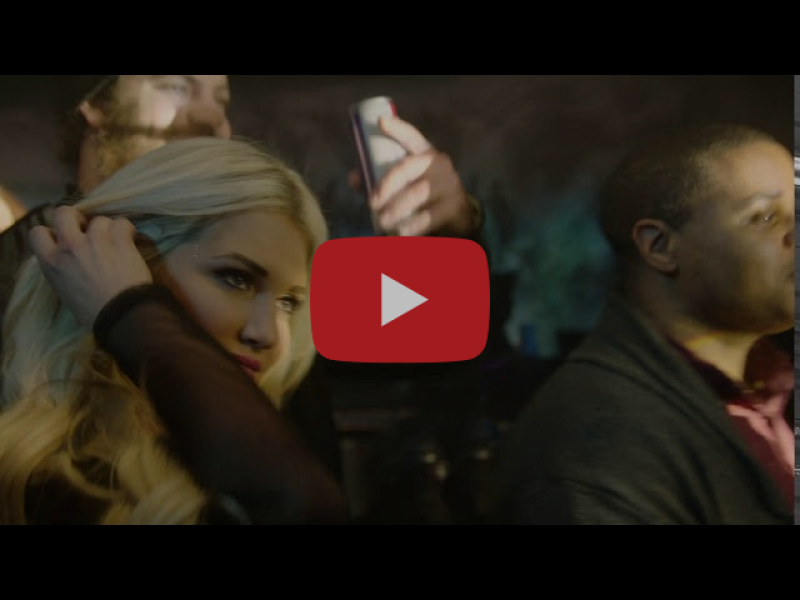 Country singer Jay Allen, the first artist to sign with Nashville’s recently relaunched Verge Records, releases his second single and video, “Cool,” today, Friday, Aug. 7.  Allen, who grew up in a rural Iowa town deep in America’s heartland, was named “The Highway Find” on SiriusXM in 2017 and has been performing for fans across the country with his band, The Stallions, ever since.

A songwriter first, cutting his teeth in writers’ rooms and through development deals since first arriving in Nashville, Allen chose to record “Cool” penned by Ben Burgess and Jason Mater as his first outside cut.

“Initially, the idea of releasing a song I didn’t write was nerve-wracking for me because I didn’t want it to come across as inauthentic,” he admits. “As soon as I heard ‘Cool,’ though, I fell in love with how fun and energetic it is. Now, after being on the road and playing it live over the past few years, I’ve seen how naturally it connects with my fans and how it’s a story we can all relate to.”

With a catchy chorus, “Cool” highlights the optimism and confidence brought on by a new relationship. Thanks to Burgess and Mater, Allen is excited to show more of his fun-loving side.

In addition to his appreciation for the writers, Allen also wants to thank his producer and manager, Mickey Jack Cones, “not only for pouring your heart into this one, but for fighting for it. This is my first big release with Verge Records and ONErpm, so it is truly special for me.”

Cones, who is also president and COO of Verge, says, “Jay has it all — the voice, the work ethic, the looks and most of all, the heart. He’s known for his moving and emotional power ballads he wrote about his mother, but Jay has a feel good, in your face, rocking country side that we can’t wait for the world to hear. ‘Cool’ is the perfect catalyst for that.”

Allen’s debut single for Verge, “War for You,” released May 22, was initially written over a year ago as a follow-up to his viral social media release, “Blank Stares.” Both songs were tributes—“Blank Stares” for his mother (who suffered from early-onset dementia and passed away in February 2019) and “War for You” for her caregivers (the focus of which was expanded to include all front-line responders who have sacrificed so much for others during the COVID-19 pandemic). Allen has helped raise over $35 million dollars for the Alzheimer’s Association through his involvement with the Rita Hayworth Gala, Brain Ball and numerous other events worldwide.

“Cool” is available on all platforms HERE.