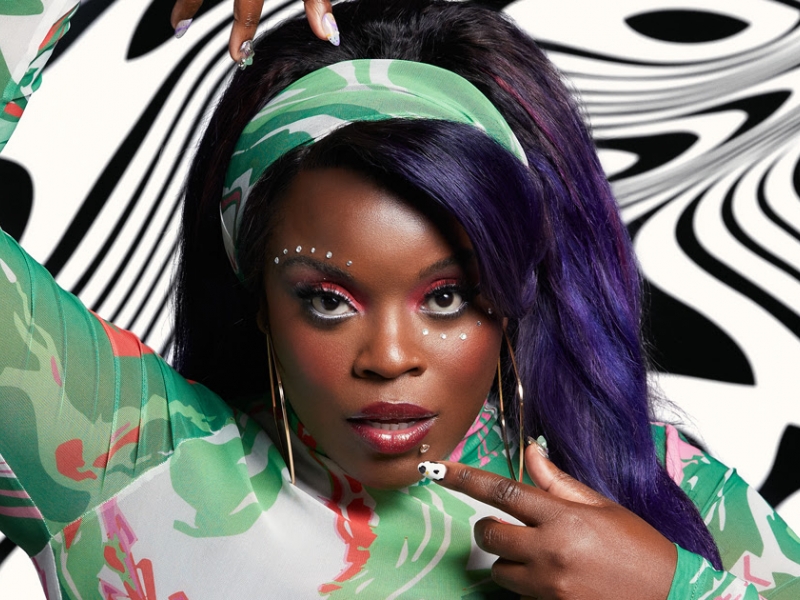 NASHVILLE, Tenn. –  After a successful run of standout performances this summer at Newport Folk and Newport Jazz as well as a knockout performance when she made her Red Rocks debut, Yola adds a second night at the historic Ryman Auditorium on March 4 at 7:30pm CT. Tickets for her March 3 show, joined by Allison Russell, and March 4 show, joined by Devon Gilfillian, start at $29.75 and are available at ryman.com.

Yola recently released her anthemic sophomore album, Stand For Myself, hailed as a sonic shift, by publications including The New York Times who stated, “Stand for Myself draws from the same Americana soundbook as Yola’s first record, but it’s also shot through with disco and pop,” and All Songs Considered, who anointed the album “the best soul record of the last 20 years.”

Join Natalie Grant & Danny Gokey for a family friendly evening of Christmas music. Grammy nominated Christian vocalist and multi Dove Award winner, Natalie Grant, is a singer-songwriter from Nashville, TN. Natalie's work has gained international acclaim, including five Dove Awards for Female Vocalist of the year. Danny Gokey is an American singer and church music director from Milwaukee, Wisconsin. He was the third place finalist on the eighth season of American Idol. After his placing on the show, Gokey signed to 19 Recordings and RCA Records Nashville as the beginning of a career in country music, releasing the single “My Best Days Are Ahead of Me.” His debut album, My Best Days, was released in March 2010.