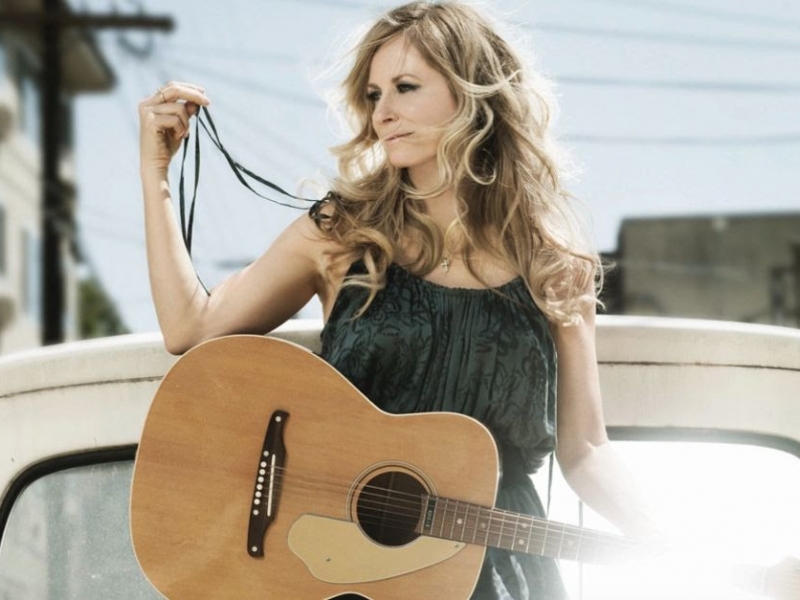 NASHVILLE, Tenn. – Known around the globe as one of the best performance halls in the world, Ryman Auditorium celebrates all genres, backgrounds and people on its stage and in every pew with its diverse calendar, including recently announced shows Deana Carter, Robert Earl Keen, Dwight Yoakam and Mitski, among many more. See the full show calendar and purchase tickets at ryman.com.Outside the historic hallowed hall, the Ryman presents Fall Friday Jams on PNC Plaza. Before all Friday night shows from Oct. 8 through Oct. 29, each Party on the Plaza will feature live music, food trucks giveaways and more, sponsored by Hiller, MTSU, New Belgium Beer Company and Farm Bureau Health Plans. Live music will run from 6:00-7:30 pm each night. There will be concessions for sale on the plaza along with ticket giveaways, food trucks and more. Entry is free and you do not need a ticket to the show that night to attend the plaza party. Fall Friday Jams continues tonight, Oct. 8, with Jeff Woods.ON SALE NOW

CMA award-winner Deana Carter will celebrate the 25th Anniversary of her 5X Platinum debut album Did I Shave My Legs for This? at the historic Ryman Auditorium, with special guests Charles Esten and Breland, as well as surprise appearances from other artists. On November 5, Capitol Nashville/UMe will release 25th Anniversary Editions of the stunning debut from the award-winning country singer-songwriter. But it isn’t just Carter doing the singing this time around. The project includes two new tracks with Carter performing and producing 2021 versions of the CMA award-winning, and 2X platinum hit single “Strawberry Wine,” featuring Lauren Alaina, Martina McBride, Ashley McBryde, Kylie Morgan, and Vince Gill on guitar, as well as the title track, featuring Terri Clark, Sara Evans, Ashley McBryde, and Vince Gill. Tickets start at $35.

With 21 records to his name, a band of stellar musicians and thousands of shows under his belt, there is no end in sight to the road ahead for Robert Earl Keen. In July of 2021, Pollstar ranked Keen on its Top 20 Global Concert Tours, proof that he has blazed a peer, critic and fan-lauded trail that’s earned him living-legend and pioneer status in the Americana music world. The live performance is an essential experience for REK fans. BMI acknowledged Keen’s contribution as a road warrior in 2015 when they honored him with the inaugural Troubadour Award, followed by John Prine and John Hiatt. Tickets start at $39.50.

Dwight Yoakam has sold more than 25 million albums worldwide, and he is a 21-time nominated, multiple GRAMMY Award winner. He has 12 gold albums and 9 platinum or multi-platinum albums, with five of those topping Billboard’s Country Albums chart and another 14 landing in the Top 10. Nearly 40 of Yoakam’s singles have charted on Billboard, with 14 peaking in the Top 10. In addition to his musical career, Yoakam is a formidable film and television actor who has appeared in over 40 feature films, including Sling Blade and Panic Room. Tickets start at $50.

MITSKI
March 31, 2022 at 7:30pm CDT
Mitski makes a daring return with “Working for the Knife,” a new single/video and the announcement of a spring 2022 North American tour. “Working for the Knife” surges with synth and a syncopated beat, driven by Mitski’s tenor and production by longtime collaborator Patrick Hyland. Mitski will return to the stage in February 2022, playing theaters throughout the country, These are Mitski’s first live performances since her September 2019 Central Park SummerStage run in support of 2018’s Be the Cowboy, one of that year’s most praised albums. Named as Album of the Year by the likes of Pitchfork, New York Magazine, Consequence, ESQUIRE, and FLOOD, it launched Mitski from cult favorite to indie star. Tickets start at $25.

DANCING WITH THE STARS
Feb. 10 at 8pm CST

Your favorite dancers from this iconic television series hit the stage this winter with an all new show. Starring Brandon Armstrong, Alan Bersten, Artem Chigvintsev, Sasha Farber, Daniella Karagach, Pasha Pashkov, Gleb Savchenko, Emma Slater, Britt Stewart and more to come!* Fans will see time honored dancers like the Cha Cha, Foxtrot, Salsa, Tango—and everything in between. Join us for a theatrical dance show you can’t miss! Tickets start at $59.50.
*Lineup is subject to change.