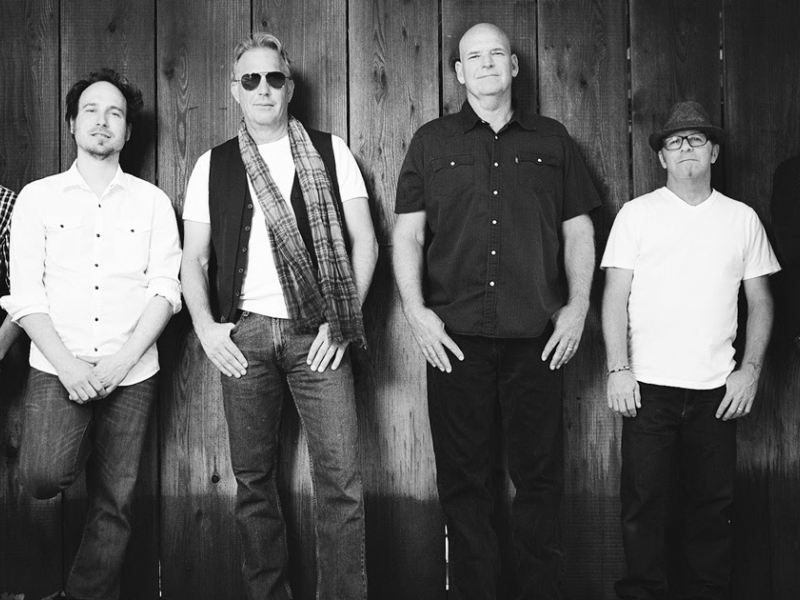 NASHVILLE, Tenn. –  Kevin Costner & Modern West: Tales from Yellowstone Tour will perform at the historic Ryman Auditorium on Oct. 26. Fans can expect to hear the band's latest album Tales from Yellowstone, a collection of songs written from the perspective of Costner's character in the critically-acclaimed series. Tickets start at $45 and are available at ryman.com.

Kevin Costner & Modern West is an Americana and rock band founded by actor Kevin Costner in 2007. Their first album, Untold Truths, was released in 2008. The band’s 2012 album, Famous For Killing Each Other: Music From and Inspired By Hatfields & McCoys, peaked at No. 14 on the Billboard Country Album chart.

Join Lee C. Camp on November 21st for Tokens Show’s annual Thanksgiving at the Ryman. Nashville’s best variety show will welcome special guests The War and Treaty as well as mandolin plater extraordinaire, Sierra Hull, along with the Tokens Show’s acclaimed house band, The Most Outstanding Horeb Mountain Boys. For over a decade, The Tokens Show and Lee C. Camp have hosted Thanksgiving at the Ryman. The Tokens Show has been doing philosophical and theological variety shows that imagine a world governed by hospitality, graciousness and joy; life marked by beauty, wonder and truthfulness; and social conditions ordered by justice, mercy and peace-making, since 2008.Tickets start at $31.50.

Multi-platinum-selling recording artist Josh Turner is releasing his first-ever Christmas album, King Size Manger, October 8 on MCA Nashville. The holiday project features fresh interpretations of the classics and introduces four originals, three of which were written or co-written by Turner. Plus, Turner is joined by very special guests including Turner’s wife and four boys singing a holiday classic, a family tradition Turner wanted to feature on this special album. In support of the album, Turner will embark on a 16-city Holiday & The Hits Tour, culminating at Nashville’s Ryman Auditorium, where the album will come to life alongside Turner’s most notable hits. Tickets start at $35.