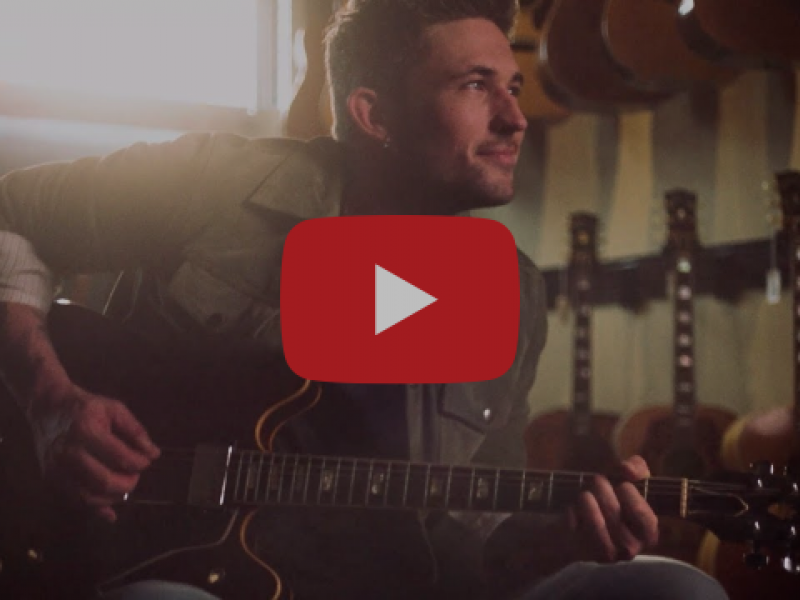 Join an all-star quartet of Broadway and animated film icons, their magical Music Director and enchanting Prince celebrate all the Disney Princesses in an unforgettable evening of songs, animation and stories at the Grand Ole Opry House with Disney Concerts presents Disney Princess — The Concert on Thursday, April 7, 2022. Presented by Pandora Jewelry, The Official Charm Bracelet of the Walt Disney World® Resort, tickets and VIP packages for this concert of a lifetime are available now at ryman.com. Tickets start at $39.50.

Fans are encouraged to dress up in their best royal attire for an unforgettable evening. Dreams will come true as these acclaimed performers sing over 30 favorite Disney Princess songs, and share their exclusive, hilarious and heartfelt behind-the-scenes stories from their time on the stage and screen. Larger than life animations and visuals accompanying the music will immerse the audience in pure Disney magic.

Disney Princess - The Concert is recommended for a general audience. As an advisory to adults who might bring young people, Disney recommends this show for ages 6 and up.  All persons entering the theater, regardless of age, must have a ticket. The show runs approximately two hours with intermission.

ON SALE NOWSTEVE EARLE & THE DUKES AND LOS LOBOS
August 30 at 7:30pm CDTSteve Earle is one of the most acclaimed singer-songwriters of his generation. A protégé of legendary songwriters Townes Van Zandt and Guy Clark, he quickly became a master storyteller in his own right, with his songs being recorded by Johnny Cash, Waylon Jennings, Joan Baez, Emmylou Harris, The Pretenders, and countless others. 1986 saw the release of his debut record, Guitar Town, which shot to number one on the country charts and is now regarded as a classic of the Americana genre. Subsequent releases like The Revolution Starts…Now (2004), Washington Square Serenade (2007), and TOWNES (2009) received consecutive Grammy® Awards. He currently hosts a radio show for Sirius XM. Ghosts of West Virginia, his 20th studio album, was named as one of “The 50 Best Albums of 2020 So Far” by Rolling Stone. Mr. Earle was recently (Nov 2020) inducted into the Nashville Songwriters Hall of Fame.

The journey of Los Lobos began in 1973, when David Hidalgo (vocals, guitar, and pretty much anything with strings), Louie Perez (drums, vocals, guitar), Cesar Rosas (vocals, guitar), and Conrad Lozano (bass, vocals, guitarrón) earned their stripes playing revved-up versions of Mexican folk music in restaurants and at parties. A major turning point came in 1987 with the release of the Ritchie Valens biopic, La Bamba. The quintet’s cover of Valens’ signature song topped the charts in the U.S. and the U.K. Los Lobos has sold millions of records, won prestigious awards and made fans around the world. But perhaps its most lasting impact will be how well its music embodies the idea of America as a cultural melting pot. In it, styles like son jarocho, norteño, Tejano, folk, country, doo-wop, soul, R&B, rock ’n’ roll and punk all come together to create a new sound that’s greater than the sum of its parts. Tickets start at $39.50.

Outright genre-bending singer/songwriter/rapper Jelly Roll has quietly been building a remarkable career, under the radar and on his own terms. Since his days selling his mix tapes out of his car, he has constantly been releasing new music, touring relentlessly, and consistently topping various iTunes charts with his deeply personal lyrics and music that blends old-school rap, classic rock, country, and soul. His 2020 single “Save Me”—a confessional, vulnerable expression of self-doubt—has taken him to new heights, with nearly 50 million views on YouTube and achieving Gold certification from the RIAA.

Born and raised in Nashville’s Antioch neighborhood, Jelly Roll has released a mind-blowing two dozen albums, including the ongoing Waylon & Willie collaboration projects with his best friend and running partner, Struggle Jennings. He’s also put out countless singles, EPs, and features with such artists as Tech N9ne and Yelawolf. Jelly Roll’s music is deeply rooted in the challenges of sobriety and self-preservation and it’s added up to hundreds of millions of streams and a cult following of fans. The success he’s had, and the lane he’s created, hasn’t made Jelly Roll any less hungry or less passionate about his music and his need to tell the truth. Tickets start at $22.50.

Hailing from Dripping Springs, TX lead vocalist Mark Wystrach fronts Midland’s rich sound that is rounded out with lead guitarist/vocalist Jess Carson and bass player/vocalist Cameron Duddy. Rooted in tradition in both sound and style, the trio initially garnered attention playing clubs in the region. Their critically-acclaimed sophomore album Let It Roll (Big Machine Records) earned the No. 1 position on Billboard’s Top Country Album Sales chart upon release, receiving praise from outlets such as Rolling Stone, Variety, NPR and Entertainment Weekly among others. Wystrach, Carson and Duddy all played an integral role in writing the 14-track album with Shane McAnally and Josh Osborne. The album was produced by Dann Huff, McAnally and Osborne and was a follow-up to the critically acclaimed, Gold-certified debut album, On The Rocks (Big Machine Records). Launching in 2017 with rave reviews, On The Rocks was declared “the year’s best Country album” by Washington Post. Their 2x Platinum-certified chart-topping debut “Drinkin’ Problem,” which offers an intentional nod to Country music reminiscent of the 1970s and 80s, earned the band their first Grammy® Awards nominations for Best Country Song and Best Country Duo/Group Performance. Midland was also named New Vocal Group of the Year at the 2018 ACM Awards and is nominated for Vocal Group of the Year at the 2020 CMA Awards. Tickets start at $35.