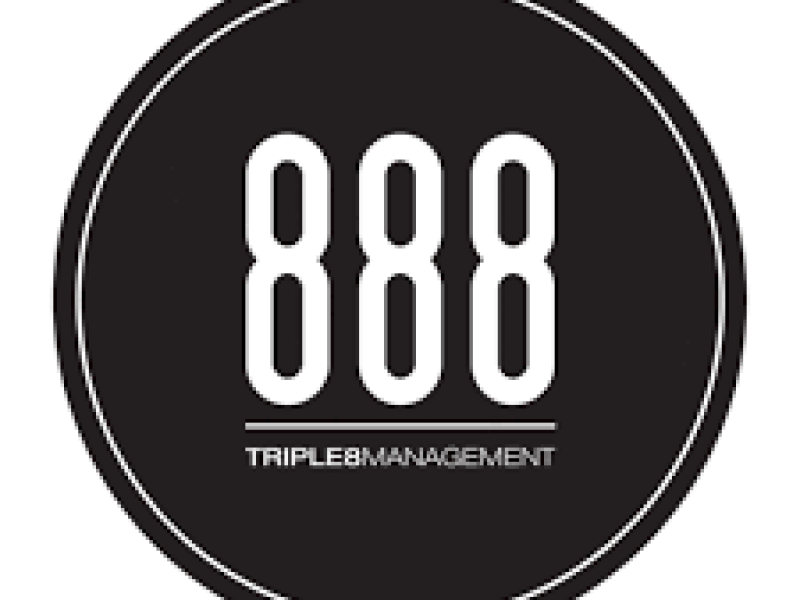 Triple 8 Management co-owners Bruce Kalmick and George Couri announced today that Paul Steele has been promoted to Associate Partner, joining Jesse Atwell who was named an Associate Partner back in 2017.

“I am appreciative to George and Bruce for the opportunity to continue to serve Triple 8,” shares Steele. “Strong company culture is hard to come by these days, and I’m proud of what we’ve cultivated together here. Looking forward to what’s to come.”“Paul Steele is a music veteran that has long been known for his integrity, leadership and ingenuity, traits that have long made him stand out from the rest, and therefore adds valuable input to the decision making we do at Triple 8 every day,” explains Couri of Steele, who first joined the Triple 8 Management team back in 2017 after serving as the CEO/Founder of the Nashville-based Good Time. Kalmick adds, “As we continue to grow, having Steele join Jesse Atwell at the Associate Partner position is going to be vital to our success.”

Steele is a graduate of Texas Christian University. This promotion is effective immediately; congratulate Steele at paul@triple8mgmt.com.

About Triple 8Founded on 08/08/08, Triple 8 Management partners George Couri and Bruce Kalmick have since grown their operations to encompass a 40+ full-time staff with offices in both Nashville, Tenn. and Austin, Texas. Designed to have a highly-favorable manager-to-artist ratio, Triple 8 also has a dedicated staff overseeing marketing in each of the following departments: radio promotion, tour marketing, general marketing, branding, merchandising and digital strategy.