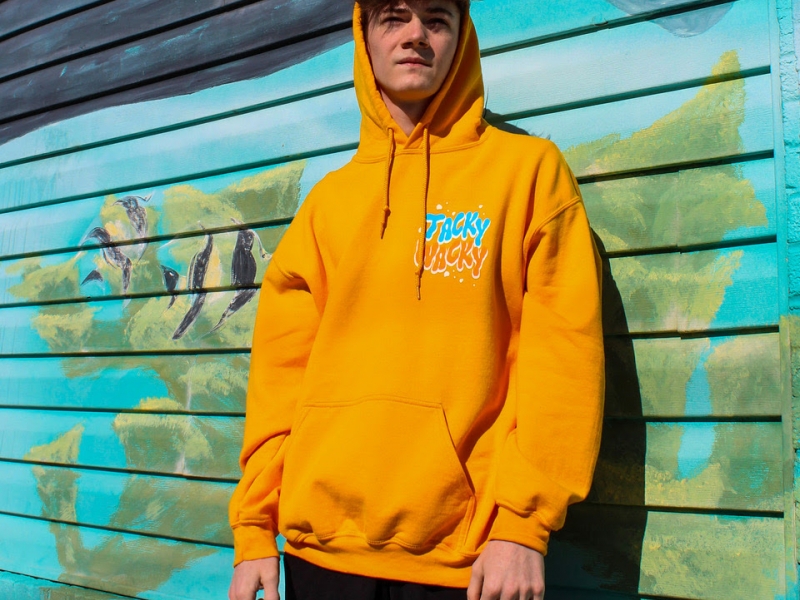 “We are thrilled to be working with Tiko,” says Chris Allen, A&R ONErpm. “He’s merged gaming, YouTube audience, and music. Tiko is part of a next generation of dynamic multi-platform artists and ONErpm is uniquely positioned to help him globally.”

Tiko launched his first YouTube channel almost six years ago. Since its creation, the channel has grown from 35 new subscribers a week to adding hundreds of thousands each month, bringing his current base to 5.6 million subscribers and growing. This is nearly a 775% increase.

Most impressively, YouTube recognized Tiko as the No. 5 Top Creator, No. 2 Breakout Creator in the U.S., and one of the Top 10 Breakout Creators on the planet. This is among 40 million+ active gaming channels with over 100 billion hours of gaming content watched on YouTube.