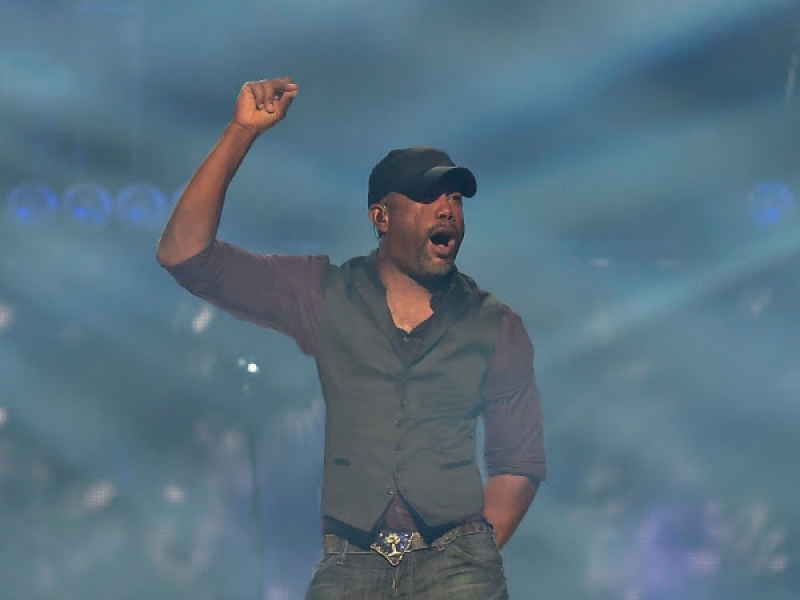 NASHVILLE, Tenn. – (July 21, 2015) – Three-time GRAMMY Award winner and the man the Star Tribune dubbed “the best male singer in country music,” Darius Rucker, recently announced the fall leg of his Southern Style Tour. Tickets to the first date in Chicago, Ill. on October 8 will go on sale this Friday, July 24. Over 15 more stops planned for the fall of 2015 will go on sale in the coming weeks.

The second leg of the Southern Style Tour begins October 8 and will run through Thanksgiving. Rucker will bring David Nail and A Thousand Horses out on the road with him. Critics have said “the chillest dude in Nashville” (Rolling Stone) has had the ability to “defy expectations” (Asbury Park Press) on the tour.

More than 400,000 fans have turned out to catch the rocking, raucous show, which has featured rising stars Brett Eldredge and A Thousand Horses. The summer run is on track to reach 700,000 tickets sold by summer’s end.

About Darius Rucker
Capitol Records Nashville recording artist Darius Rucker released his fourth No. 1 country album Southern Style on March 31, 2015, the same week lead single “Homegrown Honey” became his seventh No. 1 hit. Rucker’s first three albums - Learn To Live, Charleston, SC 1966 and True Believers - produced six No. 1 singles, including “Come Back Song,” “This,” “Alright,” “It Won’t Be Like This For Long” and “Don’t Think I Don’t Think About It.” His 2013 No. 1 “Wagon Wheel” won a GRAMMY Award, stayed atop the charts for two weeks and was nominated for Song of the Year at the Country Music Association and Academy of Country Music awards. In 2009, Rucker was named New Artist of the Year at the CMA Awards. He achieved a personal goal and childhood dream when he was inducted into the Grand Ole Opry on October 16, 2012.