Texas rancher, songwriter and songstress Jenna Paulette cast her song bait into the world by sharing now-viral clips of her new single’s chorus, and it caught. With 2.5 million views across TikTok, Instagram and Pinterest ahead of its official release, Pa 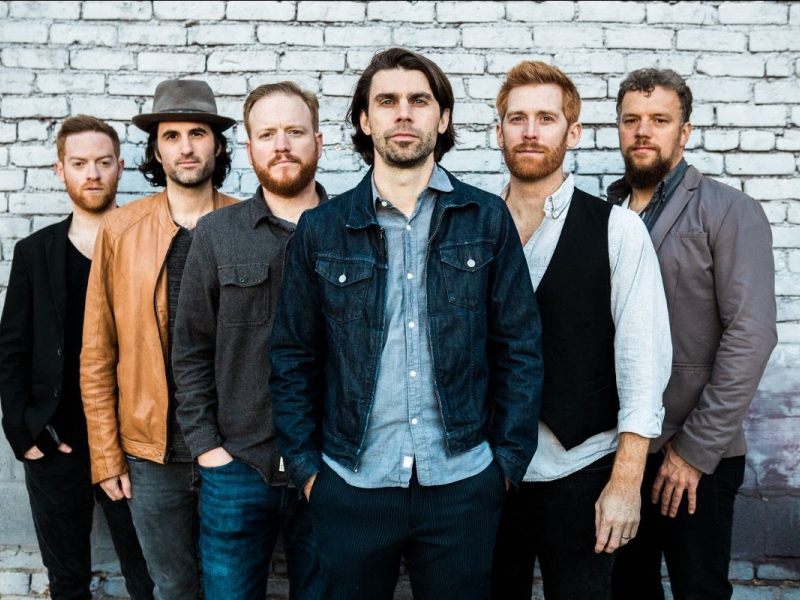 East Tennessee’s long-running popular rock ensemble, The Dirty Guv’nahs, is the newest band to sign with ONErpm, one of the fastest-growing music companies globally. The band is releasing its first single, “Better in the Summer” from its fourth studio album Revival due out in August—today, Friday, June 25.

“We couldn’t be more excited to have The Dirty Guv’nahs join ONErpm,” says Jeff Tobias, ONErpm’s head of Country Music. “Like any band, the guys have weathered a lot and we’re honored to be apart of this new chapter in an already incredible career!"

Brad Tursi (No. 1’s with Tyler Farr’s “A Guy Walks Into A Bar,” Kenny Chesney’s “Save It For A Rainy Day” and Old Dominion’s “Break Up With Him”), along with Guv’nahs’ members James Trimble and Michael Jenkins, crafted an easy-going, catchy vibe about the dog days:

It’s 9pm and the sun's still hanging around
If you’re driving a car, I bet you got the windows down
There’s boats on the water, fish on the line
Something southern on the radio dial
Tell me life ain't

Better in the summer…

With new fall dates just announced, The Dirty Guv’nahs hometown show on Nov. 5 in Knoxville at the Bijou Theatre is already sold out. To see other dates and learn more about the band, visit www.thedirtyguvnahs.com
About ONErpm:
Music solutions provider ONErpm is a redefining force in the new music economy and one of the fastest-growing music companies in the global marketplace. It occupies a unique space between record label and distribution company, leveraging proprietary technology, marketing, analytics and localized support to deliver business solutions to artists, music labels and video creators worldwide. With YouTube channels that collectively generate over 9 billion views a month, ONErpm is one of the world’s largest YouTube Multi Channel Networks (MCN) specializing in music. ONErpm has offices and studios in New York City, Nashville, Atlanta, Miami, Los Angeles, Sao Paulo, Rio de Janeiro, Buenos Aires, Bogota, Mexico City, Madrid, Moscow, Lagos and Kingston. For more information, visit www.onerpm.com.