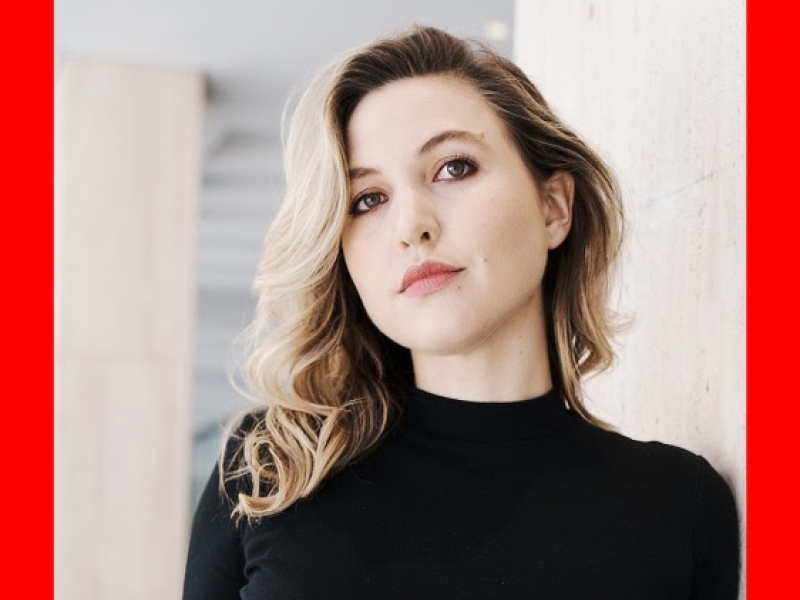 An expansion of the TIME100 list of the most influential people in the world, TIME100 Next highlights 100 emerging leaders who are shaping the future of business, entertainment, sports, politics, health, science and activism, and more. The full list and related tributes appear in the Oct. 10 / Oct. 17  issue of TIME, available on newsstands on Friday, Sept. 30, and now at time.com/next.

Penning the tribute, comedian and actress Chelsea Handler opines, “Taylor is representative of this new generation of comedians…she isn’t shrouding her personal life; she’s exposing it. Taylor doesn’t have to put on a front while performing. She shows everyone exactly who she is."

As her second hour-long Netflix special “Look At You” tops critics lists for 2022, Tomlinson is bringing her unflinching candor and biting wit to theaters this fall on The Have it All Tour. Kicking off Oct. 7, Tomlinson tackles it all, appearing in 20 cities across the U.S. from Portland, Maine, to Ft. Myers, Fla., and Charlotte, N.C. to Oklahoma City.

2023Feb. 18            Indio, CA                      Fantasy Springs ResortABOUT TAYLOR TOMLINSON
Named to Forbes’ 2021 class of 30 Under 30, Taylor Tomlinson exploded onto the international stage when her first-ever, hour-long special, “Quarter-Life Crisis,” debuted on Netflix in March 2020, just as the world plunged into a once-in-a-century pandemic. The special went on to be named “Best of 2020” by The New York Times, Decider and Paste and earned unanimous critical praise, with Newsweek opining she is “undeniably hilarious.” The meteoric rise for the breakthrough comedian continued this year with Decider declaring "one of the best comedians in the game is back at it with her exceptional new special” Look At You. With her latest hour-long comedy special on Netflix, Tomlinson earned praise from New York Magazine, Los Angeles Times and The New York Times with the latter opining she, "“demonstrates tight joke writing, carefully honed act-outs and a ruthless appetite for laughs.” The 28-year-olds relentless pace and work ethic are paying in spades, in addition to critical praise and countless “best of lists” last month Tomlinson was named Breakout Comedy Star of the Year at the Just for Laughs Awards Show.

Performances on The Tonight Show Starring Jimmy Fallon, The Kelly Clarkson Show, Conan, Comedy Central’s Adam Devine’s House Party, and Netflix’s The Comedy Lineup, as well as appearances on The Netflix Afterparty, NBC’s Last Comic Standing, and on podcasts from Conan Needs A Friend to WTF with Marc Maron have all endeared to fans worldwide to the woman Mashable called “whip-smart and spectacularly cynical” and Variety Magazine named a “breakout comedy star" in this year’s comedy impact report. For more on Tomlinson, including upcoming show dates, visit ttomcomedy.com or follow her on Facebook @TaylorTomlinsonComedy and on Instagram and Twitter @taylortomlinson.Media Contacts for Taylor Tomlinson
Essential Broadcast Media, LLC
Ebie McFarland | Joseph Conner
(615) 327-3259
ebie@ebmediapr.com | joseph@ebmediapr.com