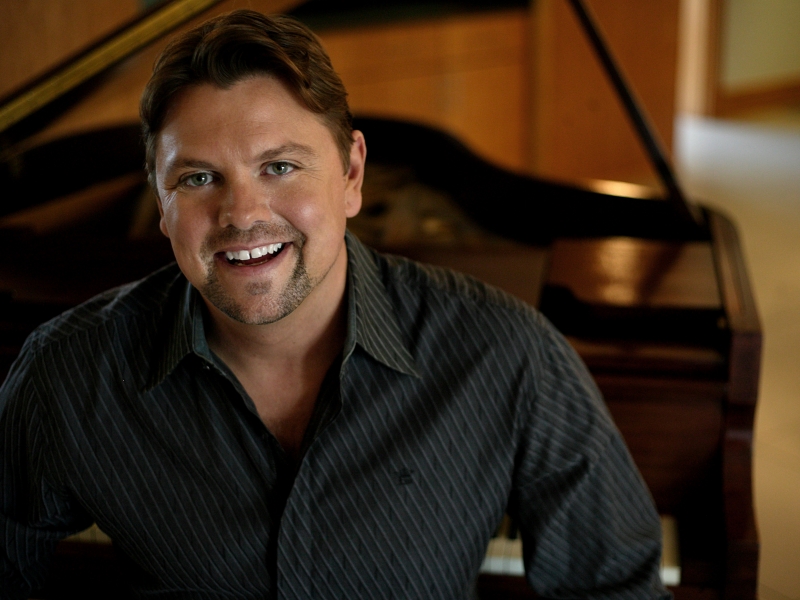 “Storme Warren continues to be one of the most influential people in country music,” says Vollhoffer. “He takes chances on artists who may never have had a shot at reaching stardom.

“Adding such an amazing ambassador to the Country Thunder brand also adds another dimension to our entertainment package. We are thrilled to feature a North American fan-favorite who lives and breathes country music.”

“I have known and worked with Troy and his Country Thunder festivals for years,” says Warren. “The attention to detail for both artists and fans is outstanding. I can’t wait to get on stage, backstage and in the campgrounds with the stars who make our music and the fans who make it all possible! Cheers to an amazing summer of outdoor Country Music, North America!”

Whether on the giant Ferris Wheel in Florida, at morning yoga or the massive Dancing With the Thunder contest in Arizona, in the gorgeous campgrounds of Iowa, the outdoor volleyball courts or wrestling ring in Saskatchewan, at Electric Thunder in Wisconsin, on stage at Big Valley Jamboree in Camrose or enjoying CT Alberta in Calgary... wherever the Thunder is, you’ll find Storme!

BVJ information and tickets are available at bigvalleyjamboree.com and on Facebook, Twitter and Instagram @bigvalleyjamboree.About Storme Warren
Storme Warren is celebrating his 36th year in Broadcasting in 2020, which began in exciting fashion when he was recently presented with the BMI Ambassador Award in recognition of his continuous support and promotion of Nashville’s vibrant songwriting community. You can hear him daily on SiriusXM Satellite Radio on "The Highway" as its morning show host and as host of the weekly Hot 30 Countdown program and Prime Country interview specials. Storme is known as the "Dick Clark of Country Music" and can be found hosting numerous high-profile events in Music City and around the globe including Nashville's annual "Let Freedom Sing" Independence Day party and "The Bash on Broadway" New Years Eve celebrations. Music festivals all over North America, the Caribbean and Australia also recruit his talents as a live event emcee. Behind the scenes Storme runs Stone Beaver Productions, a full-service video production company. His television credits as host and contributing talent include TNN's "TNN Country News," CNN's "Showbiz Today," GAC & CMC's "Country Music Across America" and "Headline Country." As a producer, Warren has created numerous live and recorded television concert events, DVDs and specials including Nashville's annual 4th of July television special for five years, Charlie Daniel's Band Concert DVD and Vince Gill Live at the Ryman. As a proud member of the Nashville community, Storme serves on the board of directors for the T.J. Martell Foundation for cancer research and works closely with the Make-A-Wish foundation and The Journey Home Project. He is also a proud Eagle Scout and family man. He and his wife Allison have two teenage boys and live in Franklin, Tennessee.