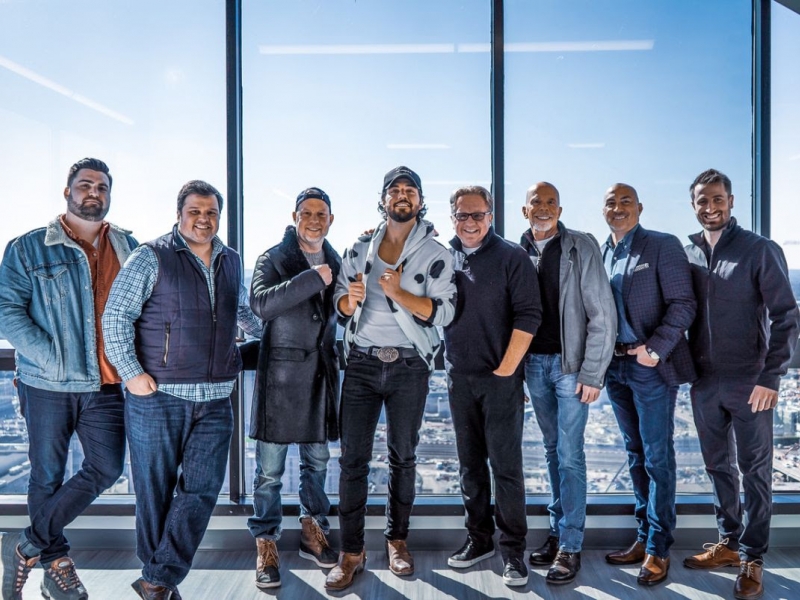 Scott Stevens says making music is all about being able to flourish in your own skin. Embracing his twin loves for rock and country, Stevens–a self-declared “groovethusiast”–blends rhythm, soul and lyrics into one. His artistry recently caught the ear of Mickey Jack Cones, president and COO of Verge Records, who signed him immediately. Stevens’ first single, “Country Soul Survivor,” will be released May 29 on all platforms.

Cones says, “Scott has that laid back ‘Matthew McConaughey meets Brad Pitt’ type of star swagger about him, personally and musically. You pair that with his soulful, impassioned vision for who he is as an artist, and you get a legend in the making.”

Stevens is managed by Pete Hartung, president of L3 Entertainment. According to Hartung, the East Tennessee native has spent the last year creating and defining his sound. L3 helped Stevens find a home with Verge, where the vision for his career is clear. “It’s time to show the world a style that’s being described as ‘Mick Jagger meets Eric Church,’” Hartung explains, “through a sound Scott calls ‘Country Groove Rock.’”

“I can’t wait to release music with Verge and have my first single coming out at the end of this month,” Stevens declares. “These guys are all heart and sauce and that’s all I ever wanted to be a part of,” he continues, earnestly. “They’re not afraid to push genres, and it’s more about the music. Watch us work!”