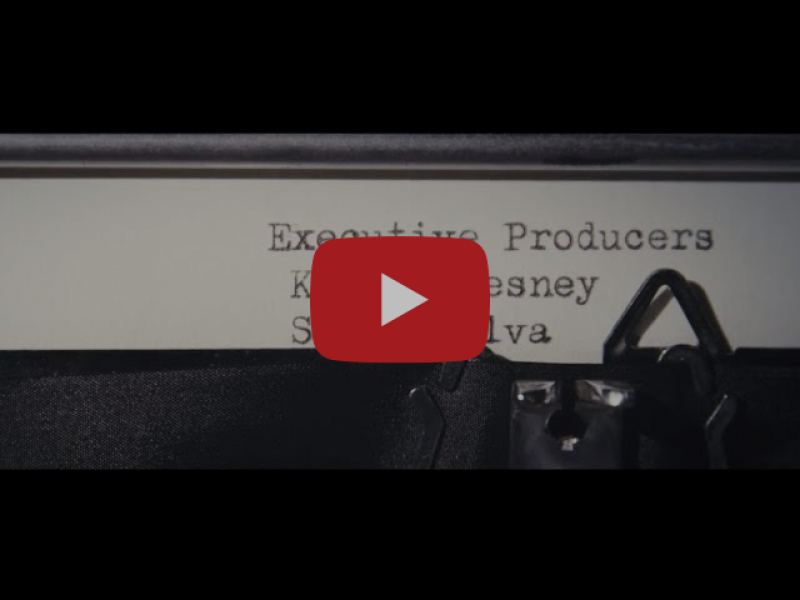 NASHVILLE, Tenn. – The 11th season of SEC Storied begins Sunday, September 26, with “More Than a Voice.” The 90-minute film, which spotlights iconic football play-by-play voices from around the SEC, will debut at 7 p.m. ET on SEC Network. In the SEC’s original rise to becoming a cultural institution in the South, listening to the football teams’ play-by-play announcers on the radio was, for millions of fans, the only way to follow most games. In the early, still developing days of television, the announcers’ calls of the games became synonymous with the teams themselves, and those announcers, their own local legends, became part of the fabric of the conference. There’s John Ward at Tennessee, Larry Munson at Georgia, John Forney and Eli Gold at Alabama, Mick Hubert at Florida, Jim Fyffe and Rod Bramblett at Auburn and many more – with all of their calls defining in-game moments that will never be forgotten. “More Than a Voice” is executive produced by singer/songwriter Kenny Chesney, produced by Don Lepore and directed by Shaun Silva. “It was important for me to be a part of this film, because John Ward was such a big part of my life growing up and loving sports in east Tennessee,” said Chesney. “With his voice and his words, he painted a picture of Tennessee football that captured my imagination and the imaginations of so many. Meeting him was one of the highlights of my life – and I’m thrilled to be a small part of this film that sheds light on his genius and so many of the other voices who have made the Southeastern Conference really special.” Called “The King of the Road” by the Wall Street Journal, Chesney has entertained millions with high-energy stadium concerts that have been a rite of summer for the last 15 years. The eight-time Entertainer of the Year’s passion for how people connect in the moment was forged as a youngster listening to Ward’s play-by-play of University of Tennessee football on WIVK. A hardcore athlete who often trains with various college and professional teams, Chesney holds the record for the most Billboard No. 1 Country Songs, has sold over 30 million albums and topped the all-genre Billboard 200 nine times. The East Tennessee superstar has balanced a career of holding people’s lives in his songs and creating documentaries about sports that reflect the same values, courage and commitment. This is Chesney’s fourth film in association with ESPN Films, following “Boys of Fall,” “The Color Orange: The Condredge Holloway Story” and “The Believer” on legendary former SEC football coach and 1966 Heisman Trophy winner Steve Spurrier. “More Than a Voice” represents Lepore’s fifth ESPN collaboration with director, Shaun Silva, including the Sports Emmy-nominated “The Irrelevant Giant,” which Lepore also co-directed with Silva. With an extensive professional life in film and television, Lepore’s production experience, knowledge and creativity has been an asset to every project with which he has been associated. With award-winning music videos, commercials, and documentary films in sports and music, Silva has always put powerful storytelling at the forefront of his craft and brand of longstanding work at TackleBox Films, his Nashville-based production company. Looking back on his deep portfolio from more than 25 years in the business, the constant throughout his body of work is the ability to deliver thoughtful, smart and compelling stories that connect, influence and move people in a very genuine way. About SEC NetworkThe Southeastern Conference and ESPN launched SEC Network on August 14, 2014. The network televises hundreds of games across the SEC’s 21 sports annually. Programming includes in-depth analysis and storytelling in studio shows such as SEC Nation, Thinking Out Loud and Rally Cap, daily news and information with SEC Now, original content such as TrueSouth, SEC Storied and SEC Inside, and more. Hundreds of additional live events are available for streaming exclusively on SEC Network’s digital companion, SEC Network+, via the ESPN App and SECNetwork.com. The network is also available in more than 135 countries throughout Europe, Middle East, Africa and Asia via ESPN Player, ESPN’s sports streaming service in the region. ### Media Contacts for SEC Network:Amanda Brooks | Kimberly ElchleppAmanda.D.Brooks@espn.com  | kimberly.m.elchlepp@espn.com  Media Contacts for ESPN Films:Jay Jay Nesheim | Isabelle Lopezjayjay.nesheim@espn.com | isabelle.m.lopez@espn.com Media Contacts for Kenny Chesney:Ebie McFarland | Wes Vauseebie@ebmediapr.com | wes.vause@wmg.com