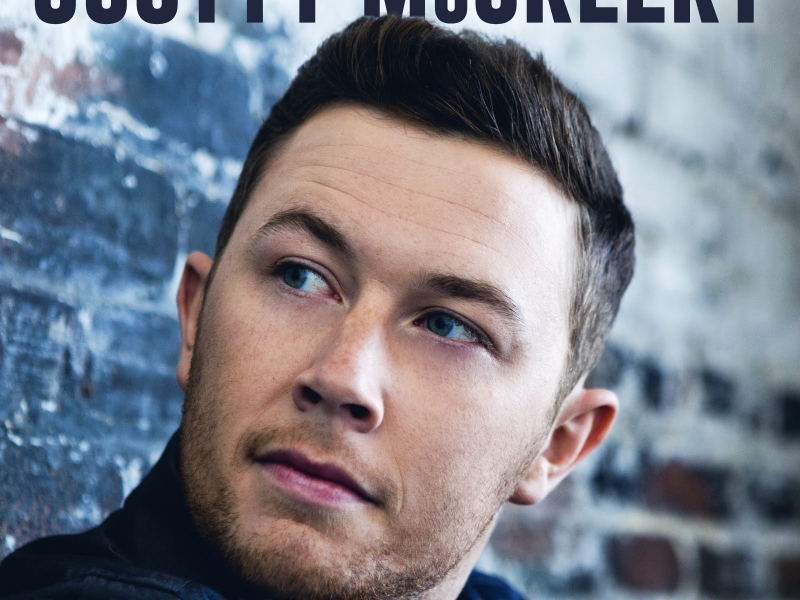 New York, NY/Sydney, Australia– Country music entertainer Scotty McCreery has heard his fans’ requests from around the world and this week he answers by bringing his music global, performing on television shows in two countries this week.

First, McCreery takes over the “FOX & Friends All-American Summer Concert Series” stage once again this Friday, June 2. The ACM, BMI and CMT Award-winning singer/songwriter will perform his new single “Five More Minutes” in addition to several of his biggest hits for both the national television audience and the live crowd watching the outdoor stage. “FOX & Friends” airs from 6:00-9:00 AM/ET on the FOX News Channel.

Then, halfway around the world on Saturday, June 3, CMC (Country Music Channel) in Australia will premiere “CMC Songs & Stories: Scotty McCreery” at 8:30 AM (Australia Eastern Standard Time). The show features McCreery and his guitarists Jeff Harper and Dylan Rosson performing acoustic versions of “Five More Minutes,” “See You Tonight,” “Feelin’ It,” “I Love You This Big,” and “Walk in the Country.”  It will re-air that day at 2 PM, 5 PM and 8 PM; on Sunday, June 4 at 8 AM and 7 PM; on Monday, June 5 at 10 AM and 3 PM; on Tuesday, June 6 at 8 PM; and on Thursday, June 8 at 8:30 AM and noon. The multi-Platinum-selling singer filmed the show when he was in Sydney back in February in between his concerts in Hawaii and New Zealand. CMC is owned and operated by Foxtel Networks.

McCreery released the fan-favorite “Five More Minutes” on May 5 where it quickly became the No. 2 single on iTunes. The song is the Hot Shot Debut on the Billboard Country Airplay chart this week, already has nearly 1.5 million streams at Spotify and won the Rare Country Opry Moment of the Year Award for a live performance video on the Grand Ole Opry’s YouTube channel that has received more than 2.8 million views. McCreery wrote “Five More Minutes” with Frank Rogers and Monty Criswell just a couple of weeks after the passing of his grandfather who served as inspiration for the tune. The song is available for purchase at iTunes, Amazon and wherever digital music is sold.

McCreery made history in 2011 as both the first country artist and the youngest male artist of any genre to debut his first studio album, the Platinum-certified Clear as Day, at No. 1 on the all-genre Billboard Top 200 album chart. He has gone on to see all three of his albums debut at No. 1 on a Billboard album chart, with current sales nearing 3 million copies. He’s earned one Gold single and three Platinum singles and achieved two Top Ten hits with “Feelin’ It” and “See You Tonight.” The latter song earned McCreery both his first BMI Award for writing one of the Top 50 Country Songs of 2015 and his first Music Row No. 1 Challenge Coin. He was named the ACM New Artist of the Year Award in 2011, won the CMT Music Award for Breakthrough Video of the Year (“The Trouble with Girls”) in 2012; and American Country Awards for new Artist of the Year in 2011 and Breakthrough Artist of the Year in 2013. In 2016, McCreery released his first book, Go Big or Go Home: The Journey Toward the Dream. He is writing songs and working on a new album in between concert dates. For more information and his current tour schedule, visit www.ScottyMcCreery.com.