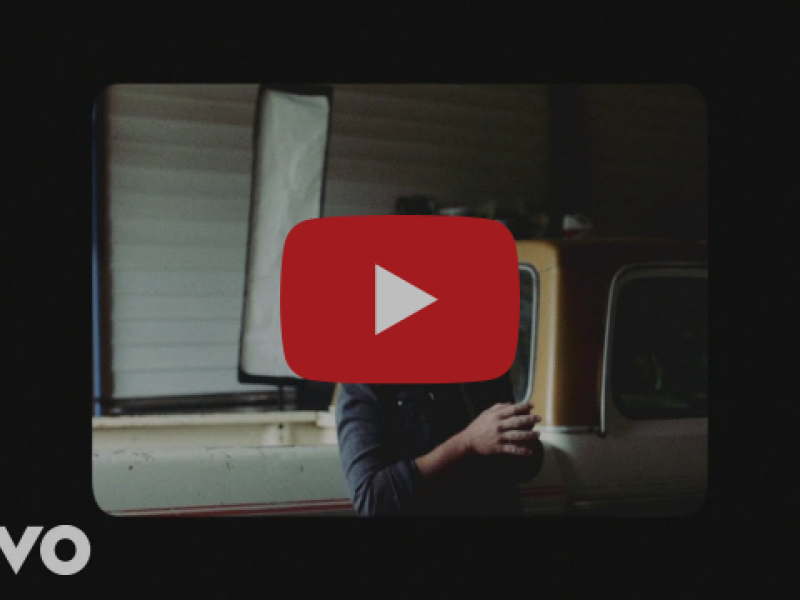 Mediabase Top 15 Single “You Time” Continues Climbing the Charts on the Heels of Three Consecutive No. 1 Singles

NASHVILLE, Tenn. – In between more than 130 online performances throughout 2020, Scotty McCreery has been writing songs and in the studio working on his highly anticipated fifth studio album coming out later this year. The multi-Platinum selling artist readies his fans for more new music on the way with today’s release of “Why You Gotta Be Like That,” along with a special visualizer video. Listen to the song HERE and watch the visualizer HERE. “Why You Gotta Be Like That” was written by McCreery, James McNair, and Jordan Schmidt.

“My wife Gabi and I had a date night the evening before I wrote ‘Why You Gotta Be Like That’ with James and Jordan. She came downstairs looking gorgeous as usual, and well…the song tells the rest of the story,” said McCreery with a smile. “Writing with James and Jordan is always so much fun, and I think that genuine feeling comes through in the song as well.”

“Why You Gotta Be Like That” follows McCreery’s current single “You Time,” the first from his upcoming new album which he plans to put out in the Fall. Written by McCreery, Rogers and Eshuis, “You Time” is rising steadily, currently in the Top 15 on the Mediabase/Country Aircheck Country Singles Chart.

McCreery met one of his bucket list goals recently when he performed in Anchorage, Alaska in June as the headliner of the Backyard Country BBQ. With that concert, he has now visited and performed in all 50 states. The Alaska show was part of his previously announced “You Time Tour” which kicked off that month and will continue into the Fall. He will also support Old Dominion on select Live from the Ballpark Tour dates (denoted below).

About Scotty McCreery
McCreery achieved new heights by earning three back-to-back No. 1 hits from his most recent album Seasons Change, the RIAA Gold-certified project which debuted at No. 1 on the Billboard Country Album chart: the RIAA Double Platinum-certified “Five More Minutes,” the RIAA Platinum-certified “This Is It,” which stayed at the top of the charts for two weeks, and RIAA Gold-certified “In Between.” He co-wrote all 11 songs on Seasons Change, which Rolling Stone named as one of the “40 Best Country and Americana Albums of 2018.” His current single “You Time” and track “Why You Gotta Be Like That” from the forthcoming follow-up to Seasons Change are available everywhere now. All four of his albums have debuted at No. 1 on a Billboard Albums chart, with current combined sales surpassing 3 million copies. He’s earned one Double Platinum, four Platinum and two Gold singles; won the 10th season of “American Idol” in 2011; was named the ACM New Artist of the Year in 2011; won the CMT Music Award for Breakthrough Video of the Year (“The Trouble with Girls”) in 2012; American Country Awards for New Artist of the Year in 2011 and Breakthrough Artist of the Year in 2013; BMI Awards for writing One of the Top 50 Country Songs of the Year three times (in 2015 for “See You Tonight,” in 2018 for “Five More Minutes,” and in 2019 for “This is It”); a Carolina Beach Music Award for National Dance/Shag Song of the Year (“Barefootin’”) in 2018; and the NSAI Nashville Songwriter Award for One of the Top Ten Songs I Wish I’d Written (“Five More Minutes”) in 2018. The North Carolina native released his first book, Go Big or Go Home: The Journey Toward the Dream, in 2016; it was re-released in paperback in 2020. McCreery launched his recording career by making history in 2011 as both the first country artist and the youngest male artist of any genre to debut his first studio album, the Platinum-certified Clear as Day, at No. 1 on the all-genre Billboard Top 200 Albums chart. For more information, visit  ScottyMcCreery.com.

Lyrics and credits for “Why You Gotta Be Like That” HERE.