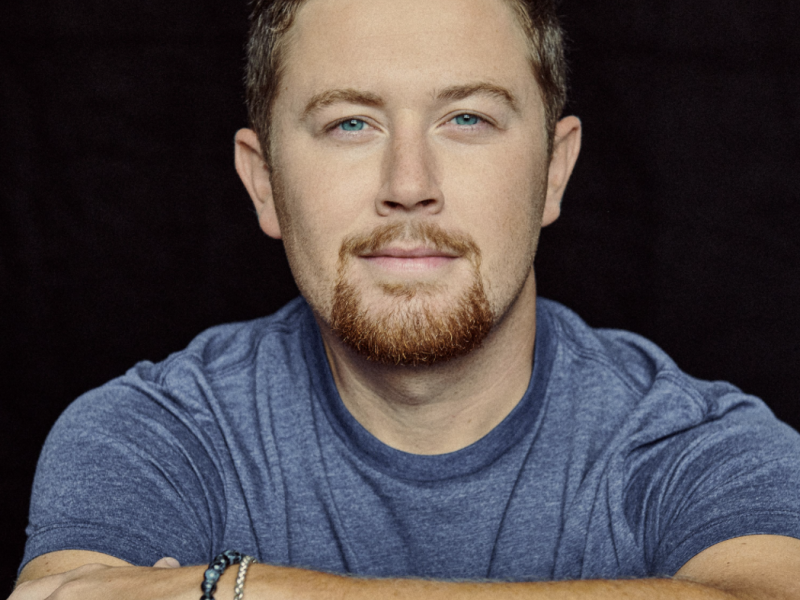 NASHVILLE, Tenn. – This morning multi-platinum Triple Tigers recording artist Scotty McCreery premiered an acoustic version of his current single “You Time” exclusively with American Songwriter. Watch the video for “You Time (Stripped)” HERE.
“A lot of times, you’ll jam to something for a week, month, or a couple of months, and then you move on from it,” McCreery shared with American Songwriter about his current single. “But I just kept coming back to this one. It was stuck in my head. Writing so much from personal life, this song feels representative of where I am. Regardless of what happened this year, the idea of wanting to spend more time with my wife remains.”McCreery has been hard at work on the highly anticipated follow-up to RIAA Gold-Certified Seasons Change, with “You Time” as the lead single. Written by McCreery, Frank Rogers and Aaron Eshuis, and produced by Rogers, Eshuis and Derek Wells, the track has garnered nearly 11 million streams since its release and is in the Top 40 and climbing up the Country charts. Billboard notes, “the first single from his forthcoming album bodes well for his streak of three back-to-back No. 1’s to continue,” while MusicRow proclaims of McCreery, “as always, he’s a country beacon,” and of the track “upbeat and romantic, this has a lot going for it.”

McCreery will release an official music video for “You Time” later this month. Details for the “CMT Hot 20 Countdown” premiere will be announced soon.