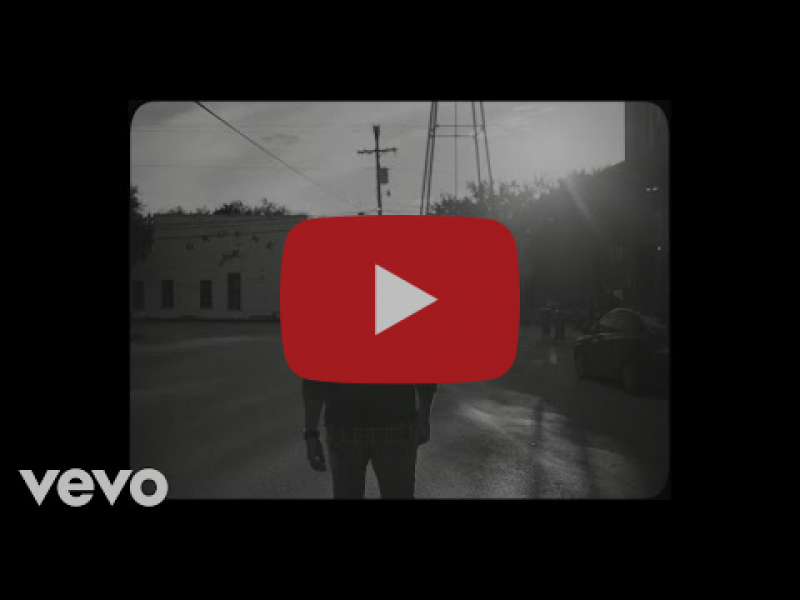 Filmed in the historic Gruene Hall in New Braunfels, Texas, where George Strait himself played for years honing his craft before landing a record deal and becoming the King of Country Music, the video was directed by Austin, Texas-based filmmaker Jeff Ray, who has collaborated with McCreery on the videos for “Five More Minutes,” “This is It” and “In Between.”

The video served as McCreery’s first visit to the legendary venue, and the video, like the song, pays homage to Strait, showcasing photos and memories from the beginning of his decades-long career while McCreery and band perform on the famed stage.

“‘Damn Strait’ is both a classic country heartbreak song as well as a tribute to George Strait,” said McCreery. “I knew I wanted to film it at a place that paid respect to both elements of the song. When my director Jeff Ray suggested Gruene Hall, where George performed regularly with his Ace in the Hole Band before becoming the legend that he is today, I knew that was the perfect location. You can feel the history and the music of country music’s past and present in every inch of that venue. I’ve wanted to visit Gruene Hall for a long time, and now that I have, I’m looking forward to eventually coming back there to do a show.”

Upon the song’s release, Rolling Stone named it a “Pick of the Week” calling it “clever songwriting, delivered by one of the genres’ best King George disciples,” while Billboard praises, “Another ace is the clever track ‘Damn Strait,’ a rare outside cut on the project, penned by Trent Tomlinson and Jim Collins, in which McCreery name checks several of King George's greatest hits.”


McCreery will continue his 2022 Same Truck Tour tomorrow Thursday, Feb. 10 at The Fillmore in Detroit, Mich. He’s also heading overseas both for the three day C2C (Country To Country) Festival in Ireland and the UK, as well as his own dates in Germany and the Netherlands. Tickets are available at ScottyMcCreery.com.

McCreery will also be performing as part of the iHeartCountry Festival in Austin, TX on May 7.

About Scotty McCreery
Scotty McCreery’s new album Same Truck is available now everywhere music is sold. It contains his fourth consecutive No. 1 single “You Time” and the fan-favorite “Damn Strait,” the second single from the album rapidly climbing the charts at Country radio now. McCreery co-wrote 10 of the 12 songs on Same Truck. He achieved new heights by earning three back-to-back No. 1 hits from his last album Seasons Change, the RIAA Gold-certified project which debuted at No. 1 on the Billboard Country Album chart: the RIAA Double Platinum-certified “Five More Minutes,” the RIAA Platinum-certified “This Is It,” which stayed at the top of the charts for two weeks, and RIAA Gold-certified “In Between.” McCreery co-wrote all 11 songs on Seasons Change, which Rolling Stone named as one of the “40 Best Country and Americana Albums of 2018.” All four of his previous albums have debuted at No. 1 on a Billboard Albums chart, with current combined sales surpassing 3 million copies. He’s earned one Double Platinum, four Platinum and two Gold singles; won the 10th season of “American Idol” in 2011; was named the ACM New Artist of the Year in 2011; won the CMT Music Award for Breakthrough Video of the Year (‘The Trouble with Girls’) in 2012; American Country Awards for New Artist of the Year in 2011 and Breakthrough Artist of the Year in 2013; BMI Awards for writing One of the Top 50 Country Songs of the Year four times (in 2015 for “See You Tonight,” in 2018 for “Five More Minutes,” in 2019 for “This is It.” and 2021 for “In Between”); a Carolina Beach Music Award for National Dance Song of the Year (‘Barefootin’’) in 2018; and the NSAI Nashville Songwriter Award for One of the Top Ten Songs I Wish I’d Written (‘Five More Minutes’) in 2018. The North Carolina native released his first book, Go Big or Go Home: The Journey Toward the Dream, in 2016; it was re-released in paperback in 2020. His song “Five More Minutes” inspired a popular movie of the same name which aired on the Hallmark Movies & Mysteries Network during November-December 2021. McCreery launched his recording career by making history in 2011 as both the first country artist and the youngest male artist of any genre to debut his first studio album, the Platinum-certified Clear as Day, at No. 1 on the all-genre Billboard Top 200 Albums chart.