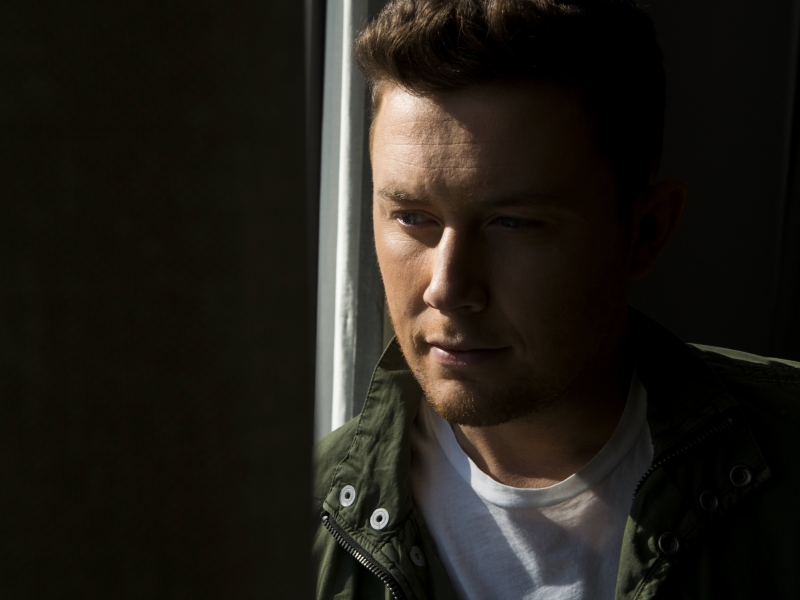 Last month, the country music community lost a champion for the format and a legend of radio broadcast with the passing of National Radio Hall of Famer, Bob Kingsley. With plans for Kingsley’s popular and long-running show, “Bob Kingsley’s Country Top 40,” still to be determined it was decided for now the show will continue in his honor with guest hosts stepping up to the mic each week. This weekend (Nov. 16-17) Triple Tigers recording artist Scotty McCreery has the privilege of honoring Kingsley and carrying on the legacy of a man who loved country music and those who make it.

“Bob Kingsley is an icon who left huge shoes that will never be filled,” said McCreery. “It was definitely intimidating, but I just wanted to make him proud and it was a lot of fun. I’ve listened to Bob all my life, of course, and was fortunate to have met him several times before he passed. I’ll never forget the first time I heard him announce my song on his Countdown. There will never be another Bob Kingsley.”

This was the first time the North Carolina native had ever hosted a radio countdown program.
The taping took place just days after McCreery hosted iHeartCountry’s “One Night for Our Military” radio and streaming special which aired earlier this week on Veterans Day. In addition to hosting the show, McCreery performed and interviewed his fellow performers Jason Aldean and Kelsea Ballerini during the event.

McCreery is approaching the Top 30 on the country singles charts with his current song “In Between,” which he wrote with Frank Rogers, Jessi Alexander and Jonathan Singleton.  At the BMI Awards this past Tuesday, he received his third BMI Medallion for writing One of BMI’s Top 50 Country Songs of the Year, this year for “This is It.” (He previously received the honors in 2015 for “See You Tonight” and 2018 for “Five More Minutes”).  McCreery returns to the “Make it Sweet” Tour with Old Dominion this weekend with shows in Tulsa, Oklahoma; Bossier City, Louisiana; and Grand Prairie, Texas.

About Scotty McCreery
McCreery achieved new heights this year, earning two back-to-back No. 1 hits from his current album Seasons Change, which debuted at No. 1 on the Billboard Country Album chart: the RIAA Platinum-certified “Five More Minutes” and the RIAA Platinum-certified “This is It,” which stayed at the top of the charts for two weeks. He co-wrote all 11 songs on Seasons Change. All four of his albums have debuted at No. 1 on a Billboard Albums chart, with current combined sales surpassing 3 million copies. He’s earned five Platinum and one Gold singles; won the 10th season of “American Idol” in 2011; was named the ACM New Artist of the Year in 2011; won the CMT Music Award for Breakthrough Video of the Year (“The Trouble with Girls”) in 2012; American Country Awards for New Artist of the Year in 2011 and Breakthrough Artist of the Year in 2013; BMI Awards for writing One of the Top 50 Country Songs of the Year three times (in 2015 for “See You Tonight,” in 2018 for “Five More Minutes,” and in 2019 for “This is It”); a Carolina Beach Music Award for National Dance/Shag Song of the Year (“Barefootin’”) in 2018; and the NSAI Nashville Songwriter Award for One of the Top Ten Songs I Wish I’d Written (“Five More Minutes”) in 2018. The North Carolina native released his first book, Go Big or Go Home: The Journey Toward the Dream, in 2016. McCreery launched his recording career by making history in 2011 as both the first country artist and the youngest male artist of any genre to debut his first studio album, the Platinum-certified Clear as Day, at No. 1 on the all-genre Billboard Top 200 Albums chart. For more information and his current tour schedule, visit  ScottyMcCreery.com.